Diangana called up for England U20 friendlies 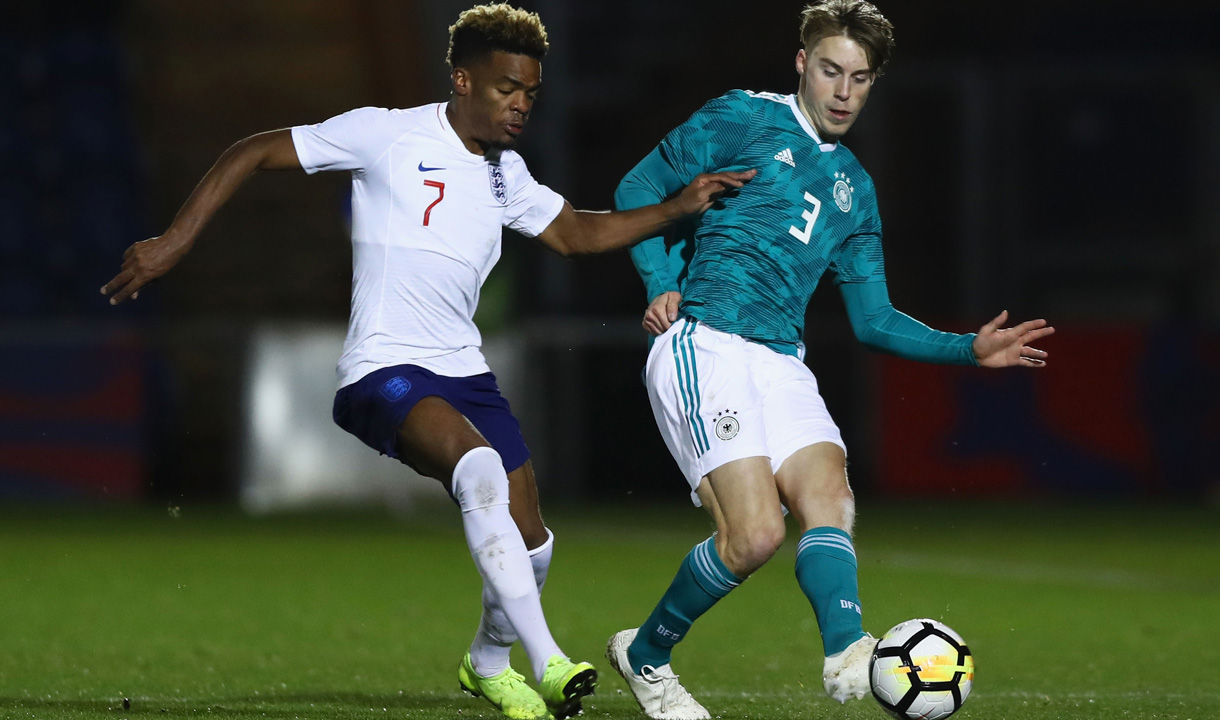 Grady Diangana has earned a call-up to the England U20 squad for their international friendlies against Poland and Portugal later this month.

Diangana, who made his debut at this level in November's 2-0 victory against Germany, will form part of Paul Simpson's squad as the Young Lions boss fine-tunes his preparation for this summer's Toulon Tournament.

England will first take on Poland at St George's Park on Thursday 21 March, before jetting off to Portugal for the week's second friendly.

That will be played in Penafiel's Estadio Municipal 25 de Abril on Tuesday 26 March.

Diangana has enjoyed a real breakthrough season with the Hammers this term, featuring 18 times in first team action, alongside his international involvement.