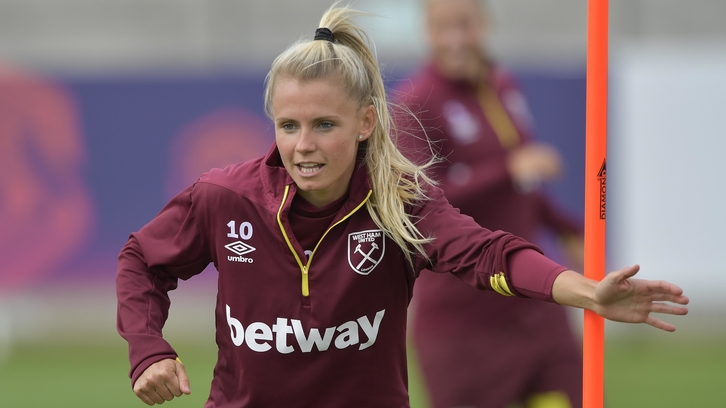 Julia Simic has undergone minor knee surgery and will begin rehabilitation in the near future.

The German international has missed out on action for West Ham United since the turn of the year due to a knee injury, with women’s lead physiotherapist Elena Jobson confirming that the N010 has now undergone surgery for the issue.

Simic will now spend a short period recovering, before returning to the Rush Green training ground to start her rehabilitation process.

Julia is currently off-feet but she will be back around the training ground shortly, when she will begin the rehabilitation process.

“Julia has not been available for us since the beginning of the year and, having exhausted our conservative treatment, she has undergone very minor surgery on her knee,” Jobson said.

“The procedure was done on Tuesday, and she’s doing well. Julia is currently off-feet but she will be back around the training ground shortly, when she will begin the rehabilitation process.

“It’s unfortunate for both her and the team, but Julia’s motivation and her energy have been spot on, so hopefully everything goes well.”

Another midfielder, Tessel Middag, has returned to the Rush Green training ground to continue her rehabilitation, after sustaining an ACL injury during international duty last summer.

The Netherlands international is now finally working at the home of West Ham United women and has begun small portions of rehab on the pitch. 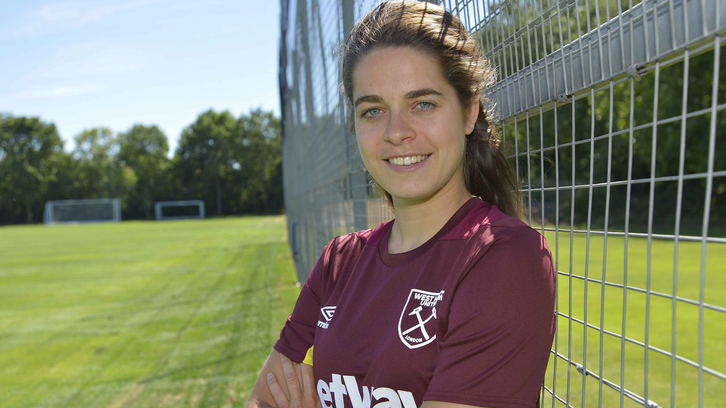 Jobson says the club will take their time with Middag to ensure she is completely ready before pushing her into action.

“Tessel is a fantastic personality,” she continued “We have been waiting for her the whole season so it is great to have her here. She has been rehabbing on and off pitch since returning to Rush Green last week.

“We’re getting towards the return to sport stage of rehabilitation. But we are taking it nice and slow with her. Our aim is to get her to 100 per cent and not cut any corners. It’s great to have her involved with the team. We can’t wait to have her back and ready, whenever that is.”

Jobson also confirmed that Esmee de Graaf will continue her recovery from her own ACL injury in her home country, the Netherlands. 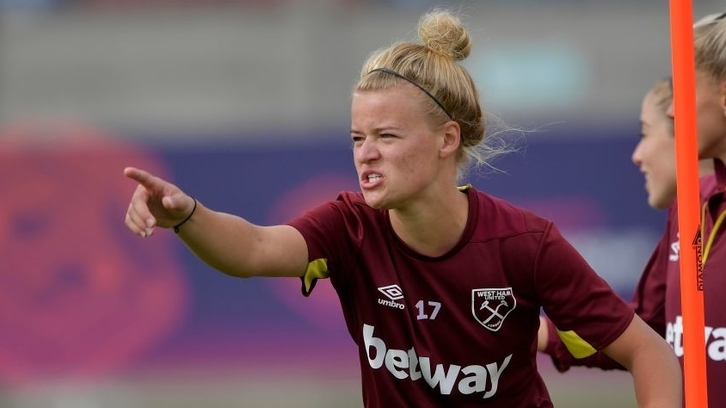 The 21-year-old has been missing since sustaining the injury in December and will now work on returning to fitness on a one-to-one basis back home.

Jobson added: “Esmee is recovering really well. She is recovering better than anyone could expect. That doesn’t necessarily mean she will get back playing sooner, but she is working so hard on her recovery.

“Esmee will go back to the Netherlands in the next month and do her mid-stage rehab at home. Sill will get a lot of one-on-one, intensive rehab work. I think that will really benefit her and her recovery.”