West Ham United is delighted to confirm that Nathan Trott has signed a new deal, keeping the goalkeeper with the club until 2022.

The 20-year-old has featured in 12 matches this season for the Irons, playing ten times in Premier League 2 and twice in the Checkatrade Trophy.

“Signing this new deal is a great moment for me,” Trott told West Ham TV. “When you’re working hard every day on the training pitch, trying to perform as best as you can for the manager, and your hard work gets noticed, it’s a great feeling!”

The Bermuda-born shot-stopper first joined West Ham in January 2016 on the recommendation of former Hammer Clyde Best, and has regularly trained with the first team this campaign. 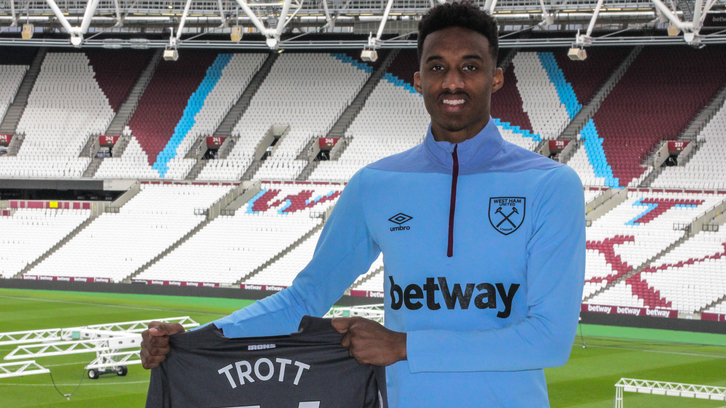 Having featured on the bench for the senior side three times in the Premier League last season, Trott has continued to play regular U23s football while working with Manuel Pellegrini’s side.

“This season has been quite challenging,” he admitted. “Because of the schedule, it’s a lot harder. When the first team are off, the U23s are in for either preparation for a game, or have a game the next day, or we have to travel to away games, or things like that.

“At first, it was quite hard to adjust to, but as the season has gone on I’ve got used to it. It’s a great feeling, being involved with top quality players day-in, day out. You get to show yourself and improve yourself in front of a good manager.”

That manager, Pellegrini, has already shown a willingness to develop Academy players. Already this season Grady Diangana, Conor Coventry, Joe Powell and most recently Ben Johnson have all made their West Ham senior debuts.

Trott continued: “[Pellegrini] has got a good relationship with the young players in the first team. Me and him have spoken a number of times. He’s really encouraging. He tells you to be yourself and enjoy football, and just try not to think about it too much.

Having missed out in the past few weeks due to a slight groin injury, Trott is now back training and targeting a run of matches back in the U23s starting XI.

“The first thing is to remain fit,” he added. “I’ve been out with a little groin injury, but now I’m getting used to training again. Hopefully I can get back fit and get a good run of games while there’s still some games left.

“I want to keep training with the first team, keep improving, and then hopefully be ready for whatever comes next season.” 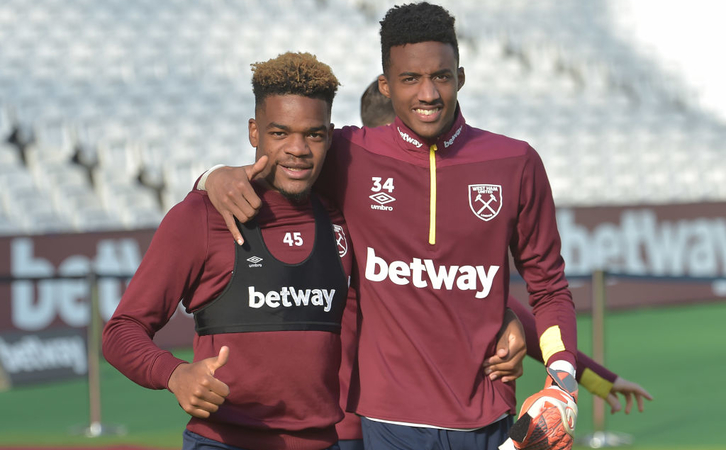