Ashton: Hammers have the quality to perform against Man City 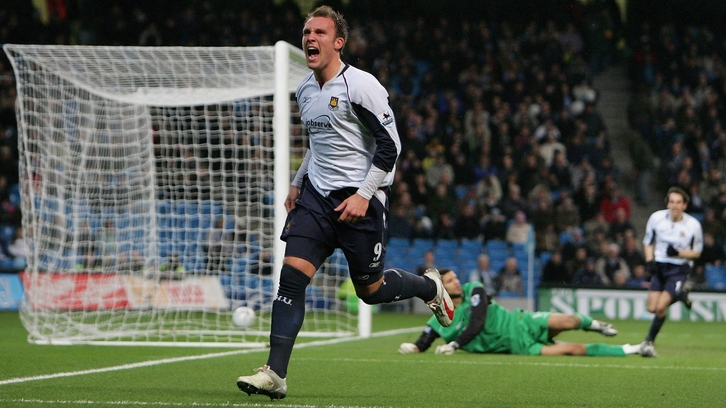 Not many Hammers boast better memories of playing Manchester City than Dean Ashton.

Back in March 2006 the striker, just two months after joining West Ham United, fired home twice at the Etihad Stadium to put the Irons into the semi-finals of the FA Cup at the expense of their hosts.

City boast a slightly different proposition now to the team Ashton lined up against 13 years ago. In that time, City have won four Premier League titles and will visit London Stadium on the opening day of the 2019/20 season on the back of consecutive championships.

It will be the second time in just a few short weeks that the sides will have met, with the Hammers also taking on Pep Guardiola’s Citizens on 17 July in the semi-finals of the Premier League Asia Trophy.

I don’t really worry about West Ham against the bigger teams. I always feel the side has a performance in them in these sorts of games.

Ashton says West Ham have every chance of upsetting the reigning league winners in early August, pointing to the team’s results against the likes of Manchester United, Arsenal and Tottenham Hotspur last season.

“Luckily, I played Manchester City when they weren’t quite the team they are now, which is something I’m most definitely glad about,” Aston told whufc.com. “They’re a totally different proposition nowadays.

“I’m sure the players will be looking forward to the start of the season and what the campaign can bring. There’s no doubt it will be a difficult game though. It’s a chance to see the new faces given an opportunity.

“I don’t really worry about West Ham against the bigger teams. I always feel the side has a performance in them in these sorts of games.”

Ashton was delighted with how West Ham performed against the top sides in the Premier League last season and says a slight improvement against teams around the Irons in the league could see Manuel Pellegrini’s Irons can go even further. 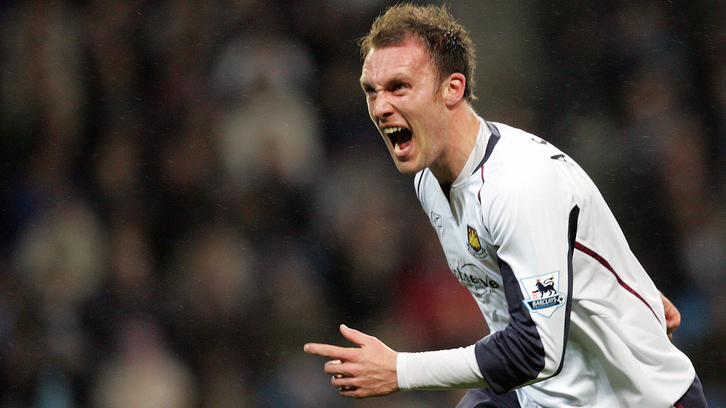 He continued: “Some of the performances last season, against some of the weaker sides in the league, weren’t good enough. When the big games come around though, the side always looks like performing.

“Perhaps there needs to be a slight change in mindset. That will be helped by the players coming back from injury and those new ones coming in, who will be looking to achieve things and drive the team forward.

“It doesn’t come down to tactics or the way West Ham plays. Last year, the team played some really enjoyable football. It’s just about a slight mentality switch. You want to see the players going into every game, approaching them the same, knowing they can win.”

With the new season just around the corner, and pre-season beginning at Rush Green on Monday, Ashton is anticipating progression from his old team in the 2019/20 campaign.

“I would describe last season as steady,” he added. “There was definitely signs of some superb performances, especially against the bigger teams. I think, when the big teams come up against West Ham, they don’t particularly look forward to it.

“However, there were a few mistakes in terms of teams below and teams around us. There’s lots of promises in this side though and hopefully Pellegrini can continue to build on that this summer.”

Cottee: We have nothing to fear
Last Match
Saturday 25 September 16:00
Elland Road