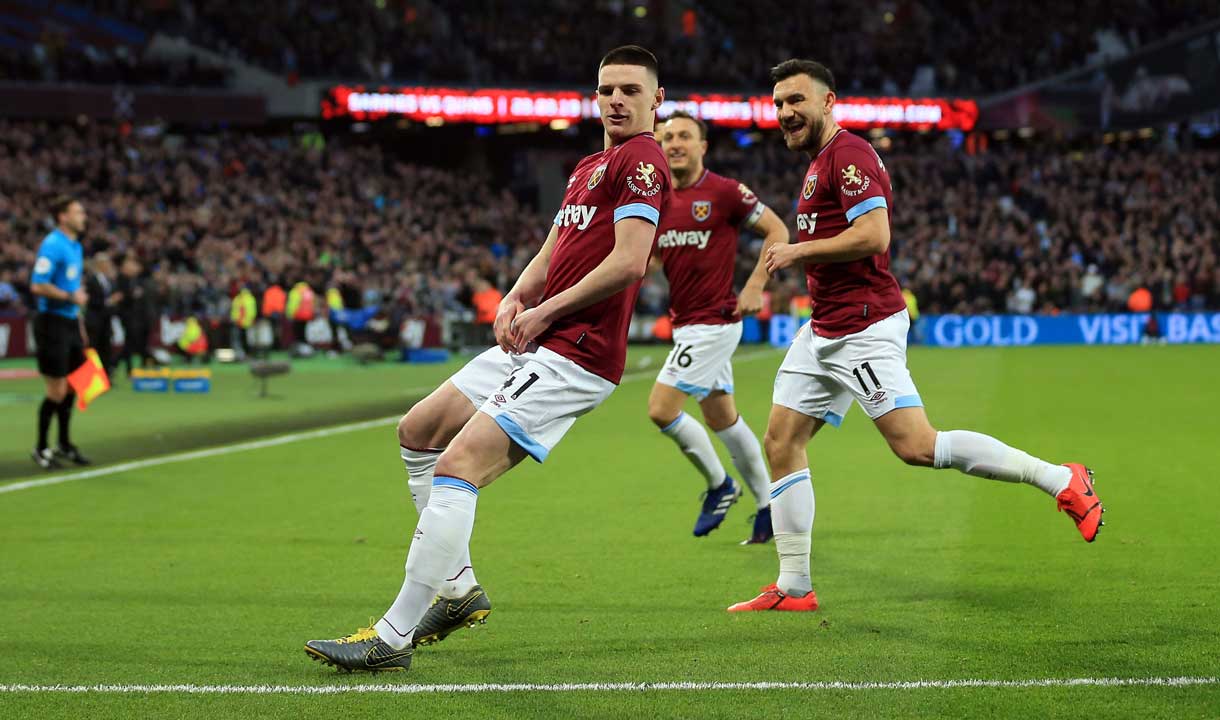 Season Ticket sales for the 2019/20 Premier League campaign are now open to supporters on the Waiting List.

If you’re on the Waiting List, make sure you look out for an email and text message from the Club regarding your priority to secure a 2019/20 Season Ticket. The Club are currently working down the list in order of when supporters joined.

Following the Hammers best London Stadium season to date - including the memorable home victories over Manchester United and Arsenal - 2019/20 promises to be another exciting season on the pitch as Manuel Pellegrini looks to continue to build on his football philosophy and vision to drive the team forward.

Season Tickets for the 2019/20 campaign are in extremely high demand, with a record 94% of Season Ticket Holders renewing, surpassing the previous renewal rates at London Stadium, and setting a new record in the Club’s illustrious history.

A Season Ticket remains the only way to guarantee your place at all 19 Premier League home fixtures. And with prices starting at just £320 adults and £99 kids, you can make huge savings compared to purchasing match-by-match - adults can save over £400 and kids over £500. You’ll also receive exclusive discounts on official merchandise – including the new 2019/20 home and away kits - and priority on home cup and away fixtures.

I’m on the Waiting List – what do I need to do?

Any supporters on the Waiting who have previously been offered a Season Ticket priority window, and are offered one again for the 2019/20 season and choose not to purchase, will be removed from the Waiting List.

If you’re not already on the Waiting List, you can join for just £10, which will be redeemable against your future Season Ticket purchase. Join online here or call us on 0333 030 1966.