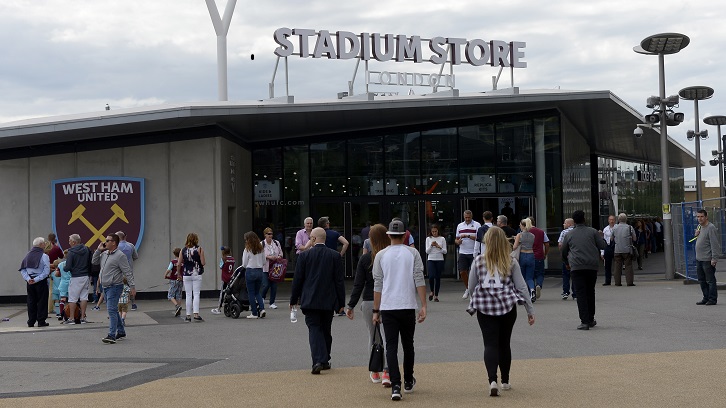 Access routes to West Ham United’s Stadium Store and Ticket Office will be restricted this weekend.

With London Stadium playing host to tens of thousands of fans attending the MLB baseball games between the New York Yankees and Boston Red Sox, special arrangements will be in place.

Visitors should note that the access route to the Stadium Store changes slightly throughout the off-season. To access the London Stadium Store during this time, visitors should cross Bridge 5 south of the ArcelorMittal Orbit using the far-left lane. 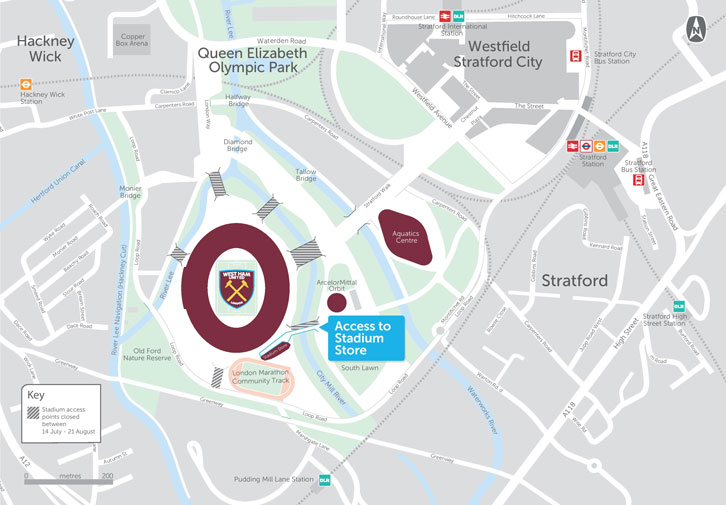 Visitors should note that all other access points to the Stadium Island and Champions Place will only be accessible to event ticketholders during this period.

The Stadium Store’s regular open hours are from 9.30am-5pm Monday to Friday, 9am-5pm on Saturday and 11am-5pm on Sunday. However, supporters should keep a close eye on whufc.com for extended opening hours during the summer months.

Fans should note that the Club's three other Stores at Lakeside Thurrock, Eastgate Basildon and Liberty Romford are open as usual throughout the summer months.