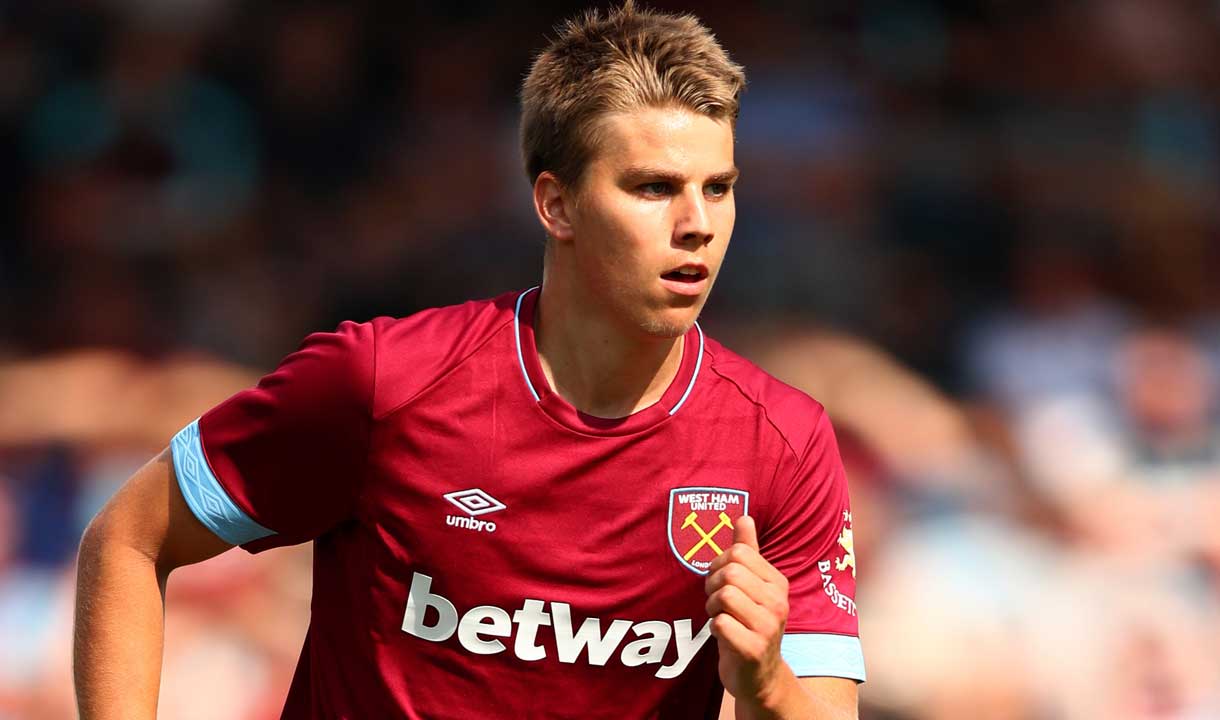 The 22-year-old has been with his hometown club since the start of the Norwegian season, scoring twice in 12 top flight appearances to date.

Samuelsen has also notched four times in Haugesund’s run to the last 16 of the Norwegian Cup, where they play second-tier Strommen on Wednesday for a place in the quarter-finals.

The extension to Samuelsen’s loan will cover the remainder of Haugesund’s campaign, with his team aiming to push up from mid-table towards the UEFA Europa League places.

West Ham United wishes Martin the best for the remainder of his loan move.