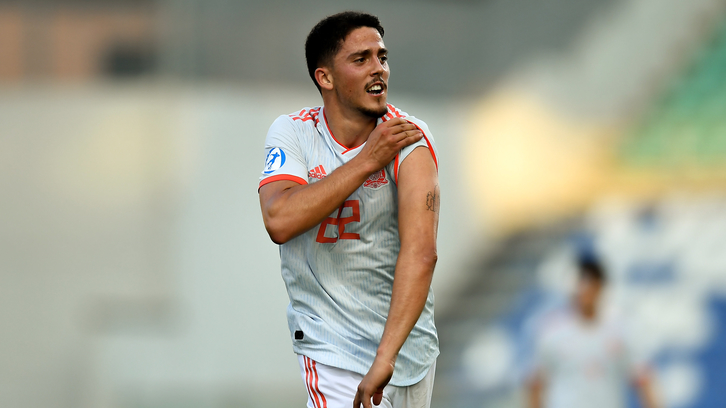 New West Ham United signing Pablo Fornals could not be happier with his goalscoring effort in Spain’s 2-1 win over Belgium at the UEFA European Under-21 Championship.

Fornals – a second-half substitute for his national team – thumped home a powerful winner from the edge of the penalty area in Wednesday evening’s match to secure the first points of the tournament for his team.

La Roja had been the better team throughout the contest, with Belgium keeping level until the 89th minute thanks to the heroic efforts of goalkeeper Ortwin de Wolf, up until Fornal’s winning strike.

They all count, it’s a goal and it’s enough to give us the three points

The new Hammer – and Club’s second most expensive signing ever – admitted his team would have claimed a bigger win on another day but was delighted to help his side get a deserved victory.

“They all count, it’s a goal and it’s enough to give us the three points,” Fornals said following the game. “Maybe on a different day, the game would have finished 5-1 to us and been a different match. But your opponent plays their part and their keeper had a worldie.

“We couldn’t find a way through until right until to the end with my goal.”

Spain had taken the early lead thanks to Daniel Olmo’s finish, who netted inside the opening ten minutes thanks to Carlos Soler’s clever pass. 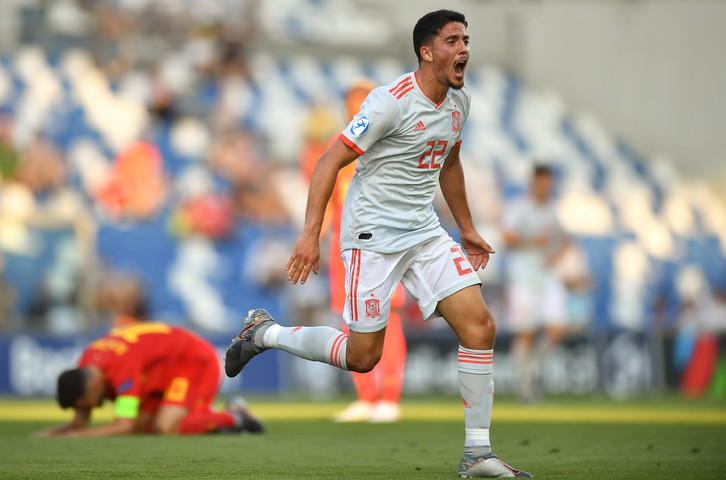 Despite Spain’s pressure, Belgium hit back and levelled on 24 minutes through Sebastiaan Bornauw, who found the goal via a deflected effort.

Fornals was introduced at the beginning of the second period for La Roja and immediately became an attacking threat for his country, seeing a header saved by De Wolf.

The Hammer then had an effort blocked away by defender Wout Faes before firing in a fantastic effort to earn the win.

Spain U21s will next play on Saturday in a contest against Poland.