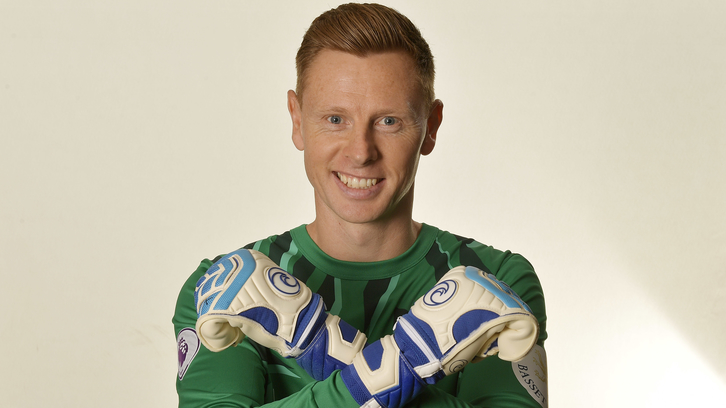 For one West Ham United legend, the sight of seeing his son join the same club was one he thought would never happen.

But Alvin Martin – former West Ham captain, FA Cup winner, Second Division champion, and the man who skippered the Irons to their highest ever league finish in 1986 – got to witness exactly that when his eldest child, David Martin, put pen to paper with the Irons earlier this month.

By his own admission, David’s move to West Ham is a source of great pride for Martin, and the former defender cannot wait to see his boy step out as a Hammer for the first time.

“I couldn’t have asked for a better Father’s Day present than David signing for West Ham,” Martin told whufc.com. “It’s so exciting. I saw him on Saturday and he’s already started his training. Him and my youngest son, Joe, are out doing their running and getting their pre-pre-season underway together.

“He’s really excited to come here. It will be a packed pre-season for him and he’s excited and nervous at the same time.

“I must admit the move came out of the blue. David’s had some tough times in his career, but he is a fantastic professional and a really strong individual. He’s looking forward to it and he will definitely give it his best shot.”

Poland international Lukasz Fabianski joined West Ham last summer from Swansea City and established himself as Manuel Pellegrini’s first-choice shot-stopper. The No1’s efforts saw him crowned the Betway Hammer of the Year in his first campaign as an Iron.

David Martin is already looking forward to working closely with Fabianski, according to his father, with Alvin saying that he and his son have always held the 34-year-old among the division’s very best goalkeepers. 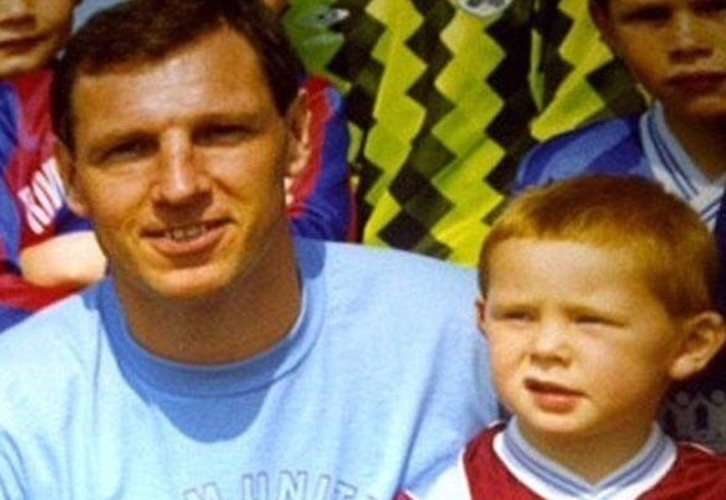 Martin continued: “David’s looking forward to working with Fabianski. Fabianski was brilliant last year and I know David holds him in really high regard.

The move to West Ham also sees a reunion from early in David Martin’s career. As a youngster, the new Irons acquisition worked closely with Xavi Valero at Liverpool. The two will now reunite on the training fields at Rush Green, and Alvin says his son cannot wait to get going.

Martin added: “David is a mature individual. He knew Xavi (Valero) from his early days at Liverpool so he knew all about what he was coming into at West Ham. Xavi is someone that he really enjoyed working with, so he is looking forward to meeting up with him again.

“He’s just really looking forward to being at a great Premier League club with fantastic opportunities.”