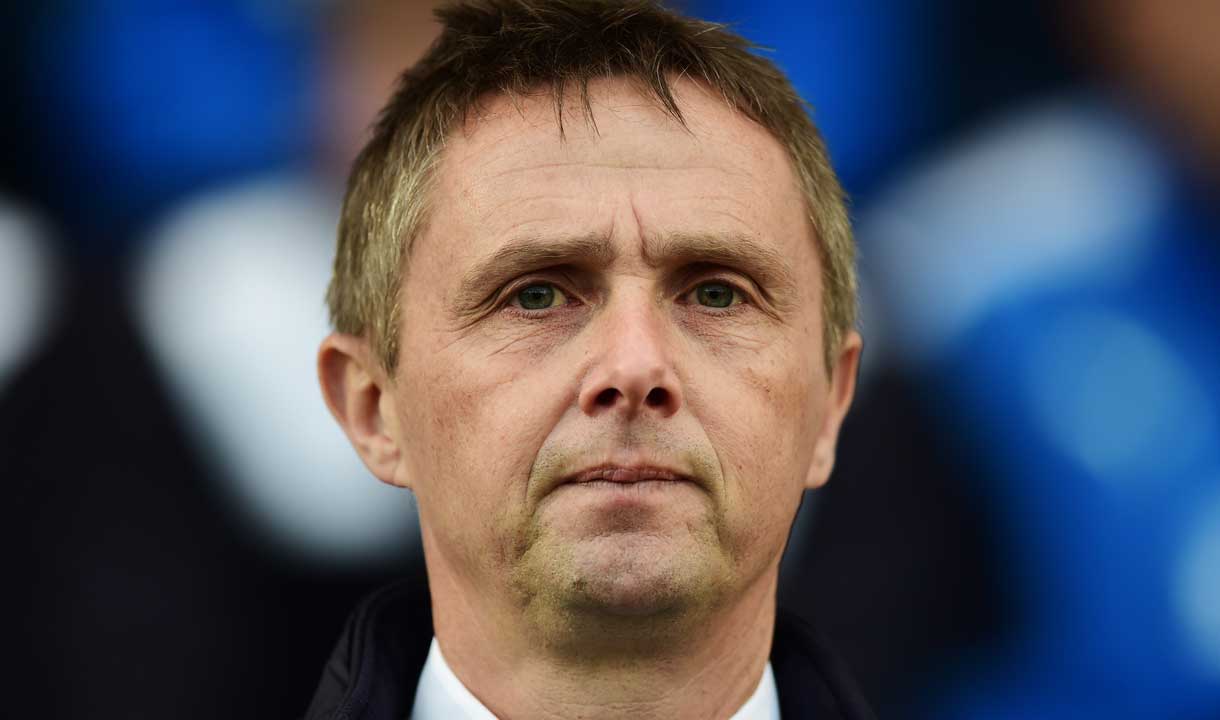 West Ham United is delighted to confirm that Kevin Keen has returned to the Club to take up the position of Academy Under-18s Lead Coach.

The 52-year-old, who made 278 appearances for the Hammers as a player between 1986 and 1993 and then spent nine years at the club as a youth, reserve and first team coach from 2002 to 2011, replaces fellow former Hammers midfielder Jack Collison, who is departing to take up a coaching opportunity overseas.

Keen, who joined Liverpool as a first team coach under Kenny Dalglish after leaving West Ham eight years ago, has since held coaching roles at West Bromwich Albion, Fulham, Reading, Crystal Palace and most recently at Southend United. He also had a short spell managing Colchester United in 2016.

With more than 18 years of coaching experience at both Academy and senior level, the 1993 Hammer of the Year runner-up, who first joined West Ham as a 16-year-old apprentice in 1983, will now return to add to the 19 years of service he has already given in the Claret and Blue. 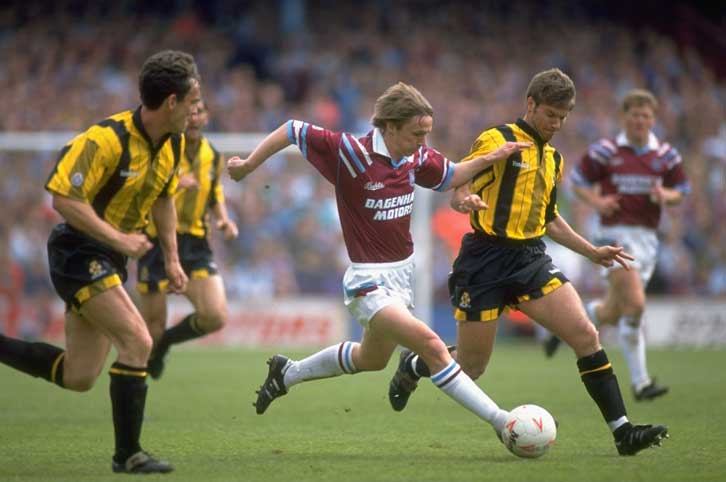 West Ham United Academy Manager Ricky Martin said: “It is fantastic news that we have been able to secure the services of Kevin Keen and bring him back to the Club, in particular to the Academy and Chadwell Heath, where he began his career under the great John Lyall.

“Kevin brings great experience and a fantastic coaching pedigree, along with a deep understanding of West Ham United and the values that are rooted within the Academy.

“He is highly-respected throughout the game after many years as both a player and a coach at the very top level, and he will be a fantastic influence and guidance for the young players who are coming through into the Under-18s, which really is a crucial stage of their development.

“We are sorry to see Jack leave but he has received an offer for he and his family to explore a different culture and a different coaching environment that he was keen to experience. He departs with our very best wishes and, on behalf of everyone in the Academy, I would like to thank him for his hard work and dedication throughout his time with the club.

“It was important that we found a replacement for Jack who has a strong connection and familiarity, during what has been a period of change for the Academy, and Kevin provides all that and more. His experience, character and standing in the game will be of huge benefit to us, and I look forward to working with him. I would also like to place on record my thanks to Southend United for their co-operation in Kevin’s appointment.

“This is a hugely exciting time for all of us. We return on July 1 to a fully-redeveloped Chadwell Heath training centre, with the second phase of the works completed this summer in the canteen and communal areas, and everyone is raring to go. The 2018/19 season was a very successful one for the Academy, and we hope 2019/20 will be even better.”

Everyone at West Ham United would like to welcome Kevin back to the club and wish him every success in his new role, and also thank Jack Collison for his excellent work since returning to the club as an Academy coach in 2017. We wish Jack and his family all the very best in his new adventure.

Exclusive reaction from both Jack Collison and Kevin Keen will appear on whufc.com shortly…