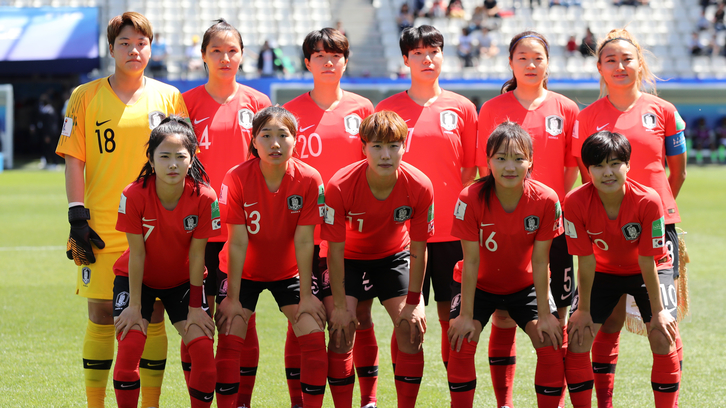 West Ham United’s Cho So-hyun and her Korea Republic teammates see their chances of qualifying for the Women’s World Cup knock-out stages hanging by a thread after a 2-0 defeat at the hands of Nigeria.

In the first match of the second round of fixtures, goals in each half inflicted defeat on Korea, meaning Cho and her colleague must beat Norway in their final game to have any chance of reaching the last 16.

The Korea Republic were the slight favourites heading into the match, but despite showing dominance, they found themselves a goal behind in unfortunate circumstances. A ball over the top caused issues for Cho’s side. Kim Do-yeon stuck out a right leg and ended up volleying the ball into the back of her own net.

Korea looked to battle back but Nigeria doubled their lead on 75 minutes after a brilliantly worked counter-attack was finished by Asisat Oshoala.

A disappointing result means Korea Republic sit bottom of Group A at the World Cup and will require all three points in their final group game to have any hope of a place in the last 16. 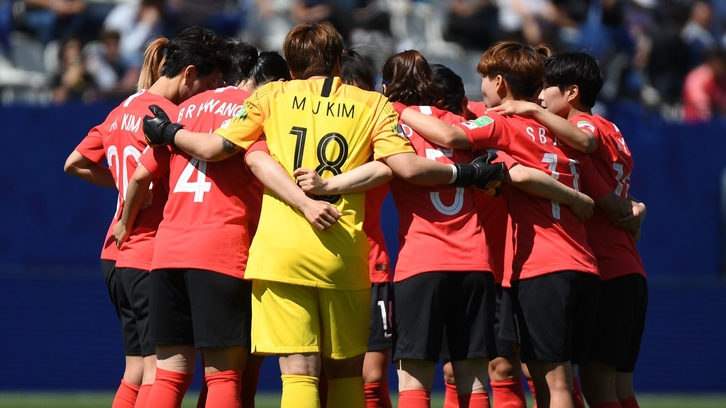