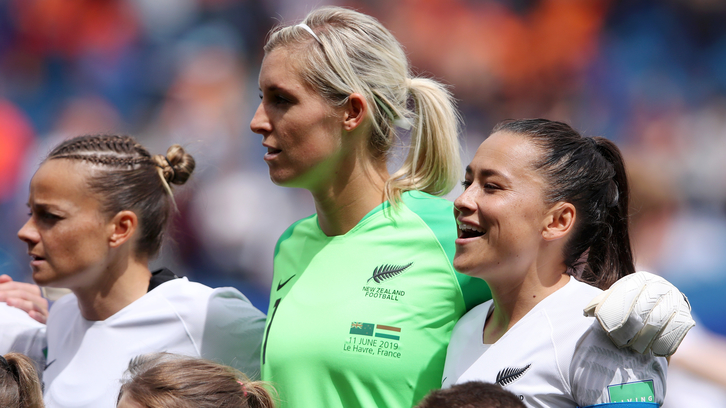 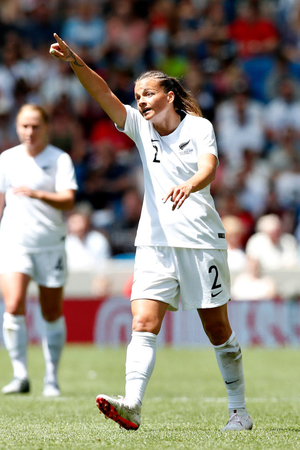 A header in the dying moments of the second half by Jill Roord broke New Zealand hearts and saw New Zealand fall to a loss.

Despite the Netherlands’ status as one of the outside favourites at this summer’s tournament, Percival and her teammates were more than up for Tuesday’s encounter.

New Zealand deserved to be at least level heading in at half-time, with Olivia Chance hitting the crossbar early on, and perhaps should have taken the lead on 51 minutes.

However, the Dutch showed their quality and pressed New Zealand, before winning the match through Arsenal new signing Roord in the second minute of added time.

Percival and her national team colleagues will return to action on Saturday evening when they take on her club teammate Adriana Leon.

The late defeat means Canada – and West Ham’s Leon – sit joint top of Group E after one game played after a 1-0 win over Cameroon on Monday evening.