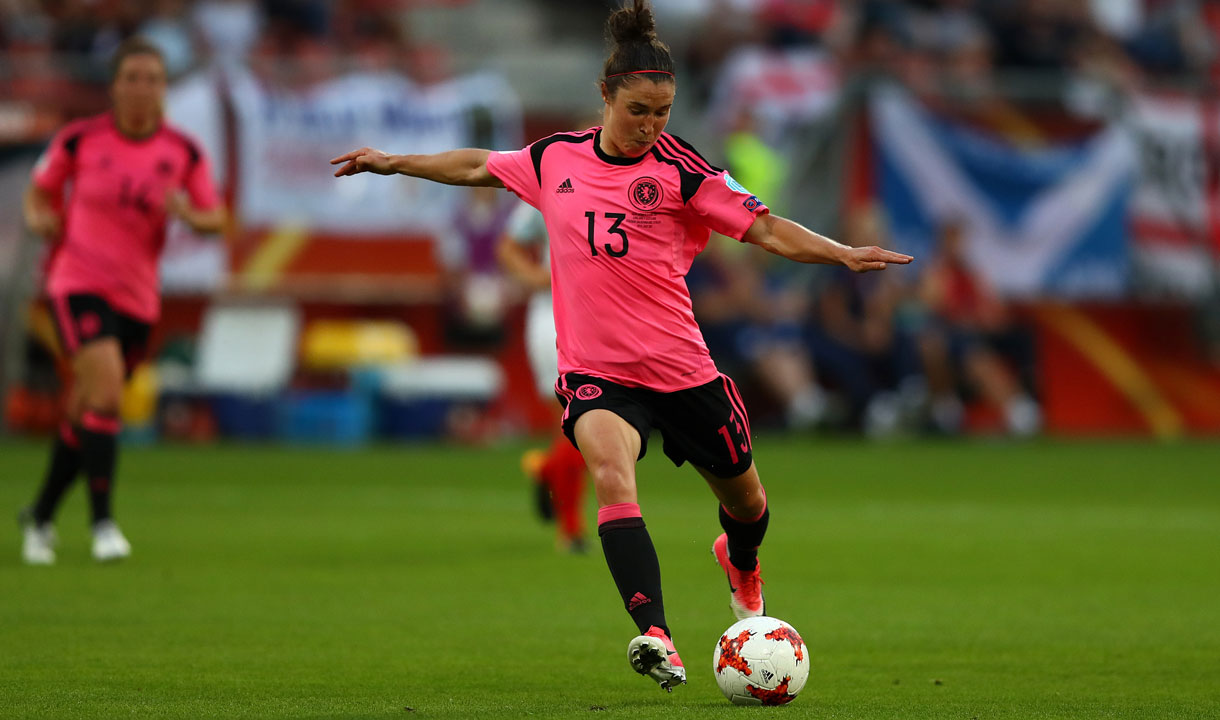 Ross has 127 caps for her country, but this is the first time they have qualified for a World Cup and will be looking to upset the odds when they take on the Three Lions in Nice at 5pm BST.

Scotland warmed up for the tournament with an exciting 3-2 win against fellow finalists Jamaica in front of a record Hampden Park crowd, while England suffered a shock 1-0 defeat to New Zealand in their final friendly.

The 29-year-old top scored for the Hammers with eleven goals in all competitions as they enjoyed a successful first season at the top level of the women's game.

Japan and Argentina make up the rest of Scotland and England's group, with Scotland first facing Japan in Rennes on Friday, before taking on Argentina in Paris on 19 June.