The FIFA Women’s World Cup gets underway tonight, and four West Ham United players will be going for glory in France!

For the first time, West Ham will have representation at the global tournament, with the eighth edition of the women’s World Cup seeing 24 teams come together to battle for the ultimate prize in world football.

Cho So-hyun gets things underway on Friday evening when South Korea take on France in the tournament's opening match in Paris.

Jane Ross and Scotland kick-off their challenge by facing England in Nice on Sunday evening, before Adriana Leon's Canada face Cameroon in Montpellier on Tuesday and Ria Percival's New Zealand tackle the Netherlands on Tuesday in Le Havre.

Here we take a closer look at our players who will be flying the flag in France, and remember you can watch them back in action when they return to Rush Green for the 2019/20 FA Women's Super League campaign with a season ticket!

Priced at just £25 adults and £15 kids, with a £10 discount for men's and women's team Season Ticket Holders and Claret Members, you can buy now by clicking here. 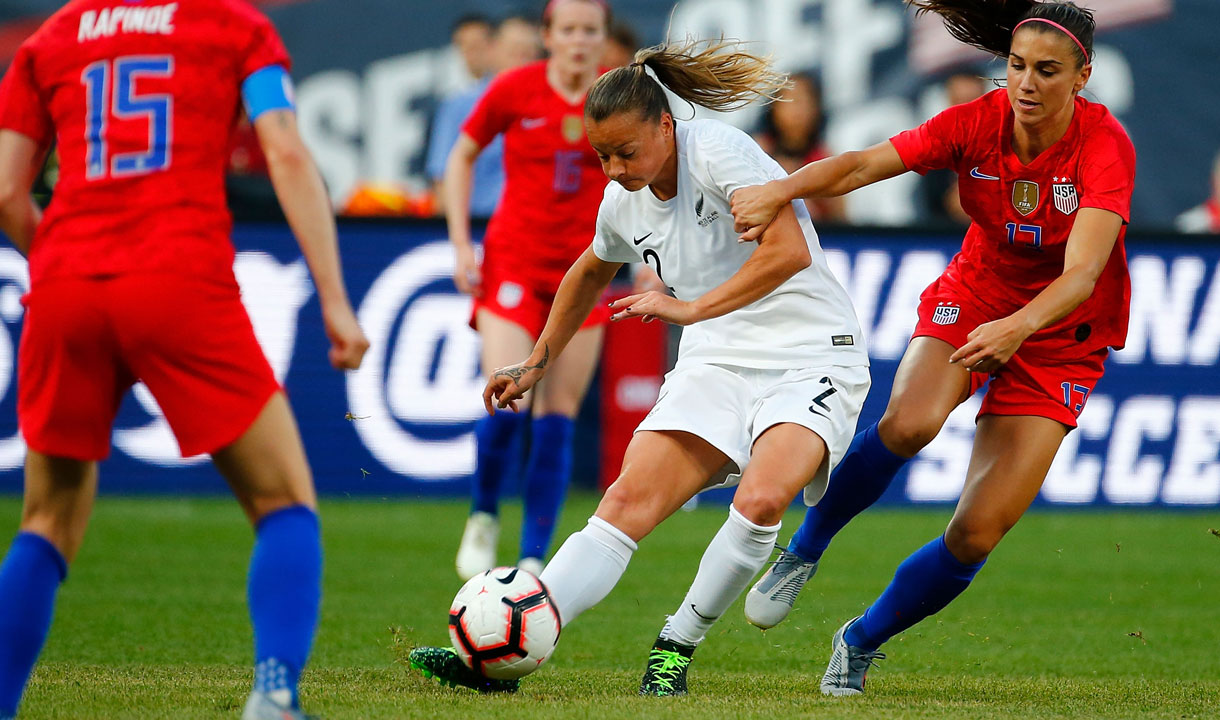 The Hammers’ New Zealand defender already has 141 caps for her country and will be appearing at her fourth World Cup finals this summer.

The Football Ferns have made it to the Group Stages of the last three tournaments - in China, Germany and Canada - so Percival will be looking to take the next step and qualify for the knockout stages this time around.

Percival can operate at right-back or further up the field and has been a mainstay of the Hammers team this season, helping the club reach the Women’s FA Cup final.

New Zealand will begin their campaign against the Netherlands in Le Havre on 11 June, before taking on Canada on 15 June and Cameroon five days later. 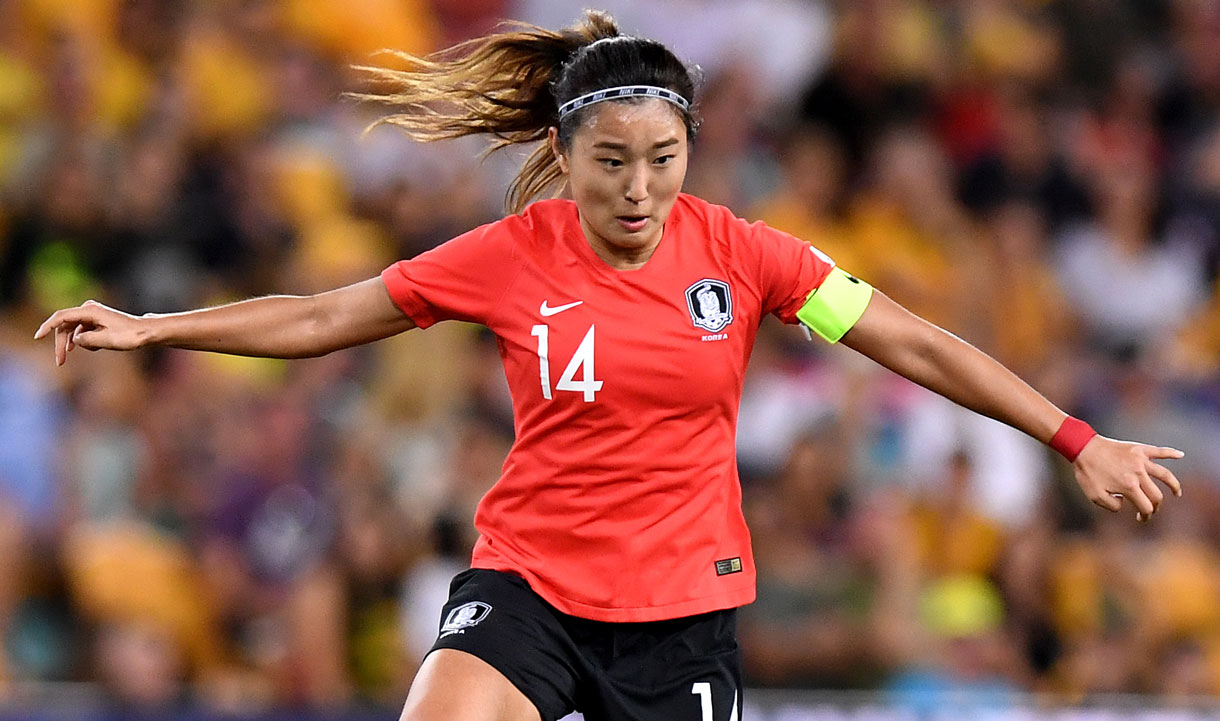 South Korea star Cho So-hyun was a January arrival at the Hammers from Norwegian side Avaldsnes IL.

Cho has amassed a remarkable 120 caps in her stellar career, and this is set to be here second World Cup after she skippered the side to the round of 16 in Canada four years ago.

The midfielder has notched 20 times from midfield on the internetational stage and has made a real impact since arriving in east London.

Korea are with hosts France in Group A and will play in the tournament’s opening game against Les Bleues at the Parc des Princes on 7 June. They follow that with games against Nigeria on 12 June and Norway on 17 June. 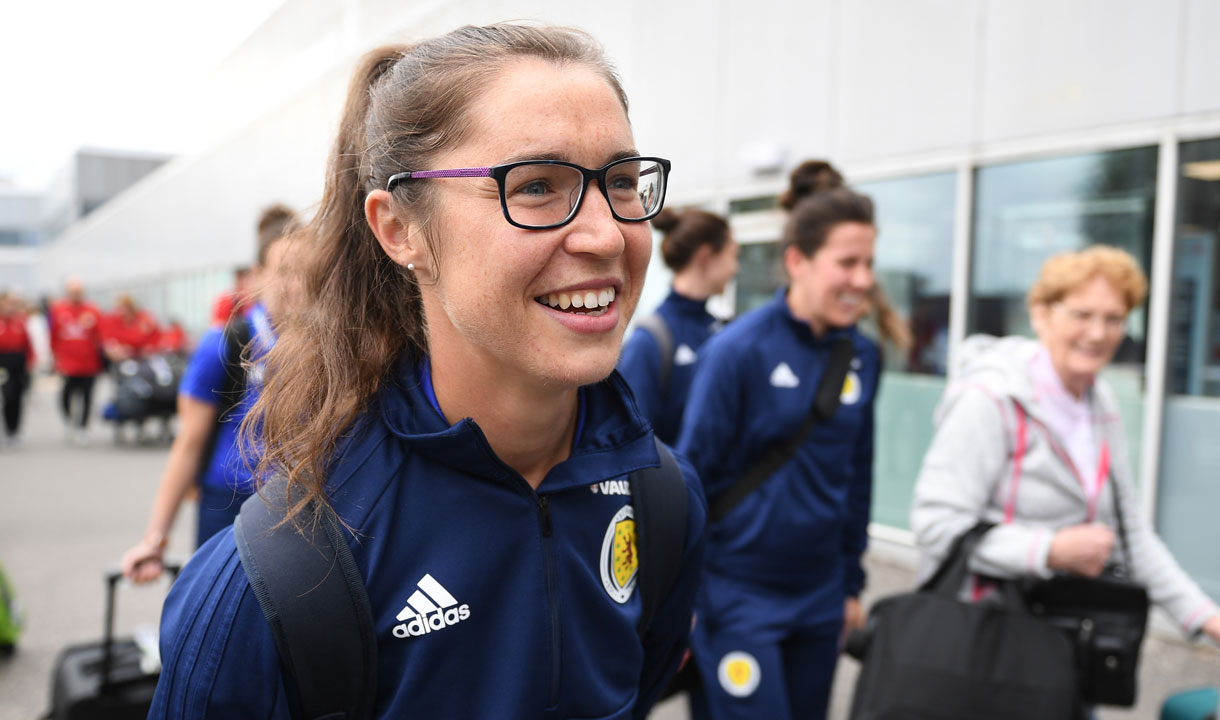 Ross top scored for Matt Beard’s team in their debut FA Women’s Super League campaign, notching eleven goals in all competitions as the Hammers enjoyed a superb start to life at the top level.

The Rothesay-born striker has plenty of big game experience, having scored 58 times in 127 games for her country - firing them to their first-ever World Cup appearance.

Scotland are in the same group as England, taking on the Three Lions in their group opener on 9 June in Nice. After that, they will face Japan on 14 June and Argentina on 19 June. 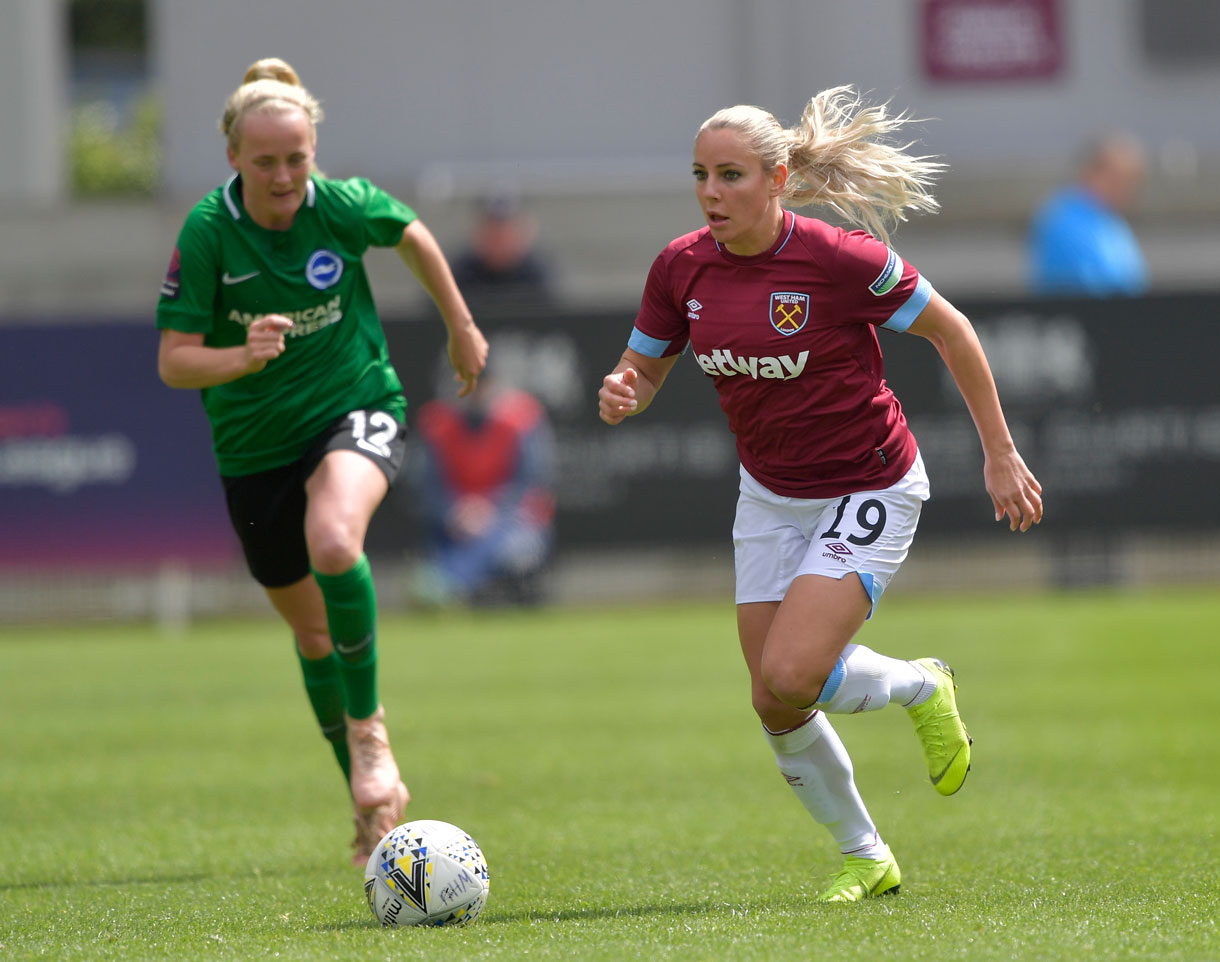 Also hoping for glory in France is Canada's Adriana Leon.

The 26-year-old attacker finished second in the goalscoring charts in last year's CONCACAF Women's Championship and has more than 50 caps for her country.

She was also a winter arrival in east London and is aiming for her second World Cup, having also featured on home soil four years ago.

Canada are in Group E, alongside Cameroon, the Netherlands and New Zealand. 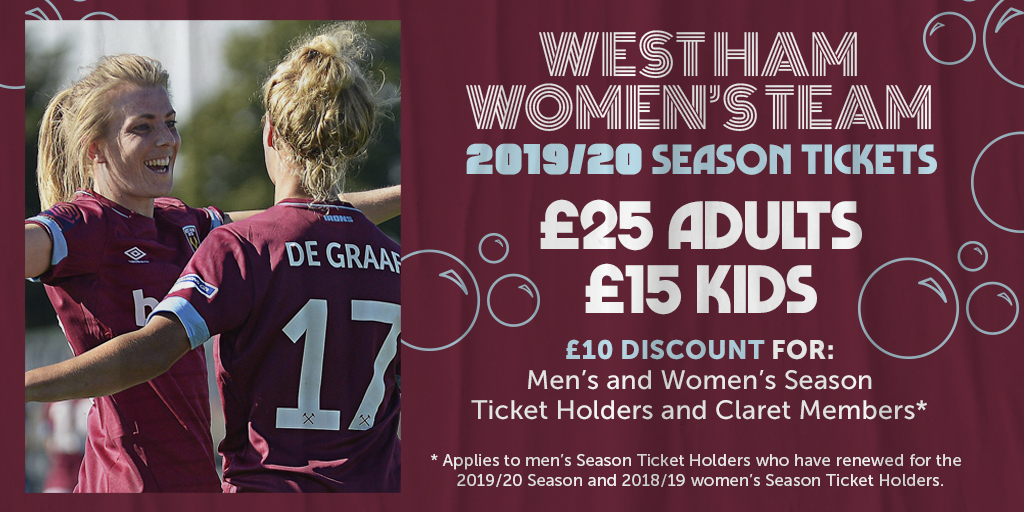