The Nations League gives us a massive opportunity - Rice 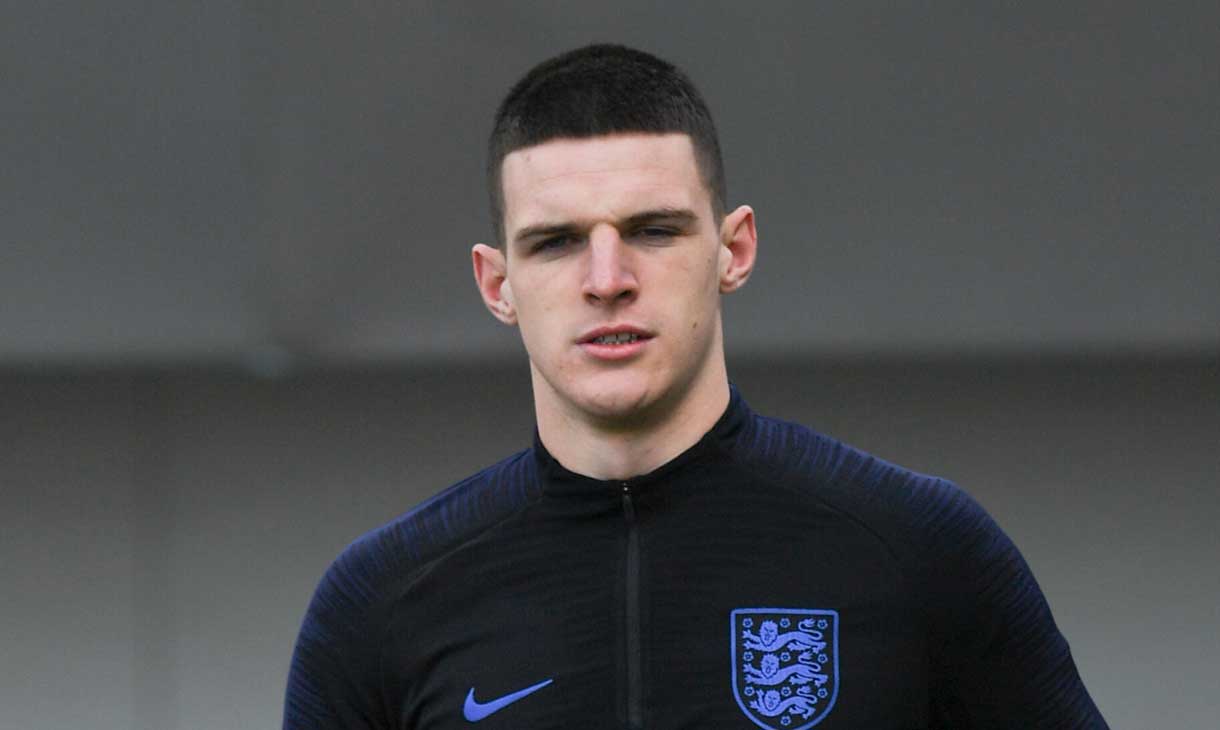 Declan Rice is determined to make the most of a ‘massive’ opportunity for England in Portugal this week.

The Three Lions take on the Netherlands in their UEFA Nations League semi-final on Thursday night, as they hunt down their first piece of major silverware in over 50 years.

Not since Bobby Moore lifted the 1966 World Cup have England captured a title on the global or continental stage, so Rice would love to join Moore, Sir Geoff Hurst and Martin Peters as the Hammers to have tasted success with England.

Gareth Southgate’s team emerged from a group containing Spain and Croatia in the autumn to progress to this stage, with a potential final against Portugal awaiting on Sunday.

“It’s massive,” Rice explained. “Not only for me, but the whole squad and the nation. It’s the first Nations League and a chance to win a trophy for England – the first time since 1966. So that’s massive for us as a nation, the players are aware of that and we’re looking to go out there and do the business.

“We beat Croatia to get to the Nations League finals and we put in a great performance against Spain, and I’m sure we’re going to do that again against Holland. We’re working on things that we’re going to try and replicate on matchday and we’re confident of that.”

Before England can think about the weekend, they have a major challenge to overcome in the shape of the Netherlands, who have bounced back from the disappointment of not qualifying for either Euro 2016 or last summer’s World Cup by storming through to the Nations League semi-final.

Rice, who will be looking to earn his third Three Lions cap in Guimaraes, insists his team are up to the task.

"There are some similarities between us and the Netherlands for sure,” he added. “There are some proper experienced heads in their squad, along with young players coming through. They are really exciting, I think people saw that in the Champions League the likes of [Frenkie] de Jong, [Matthijs] de Ligt, [Donny] van de Beek, they are great players.

“In our squad as well, we have great players who performed at such a high standard this season, so we know the game against the Netherlands will be tough but we are confident for sure."