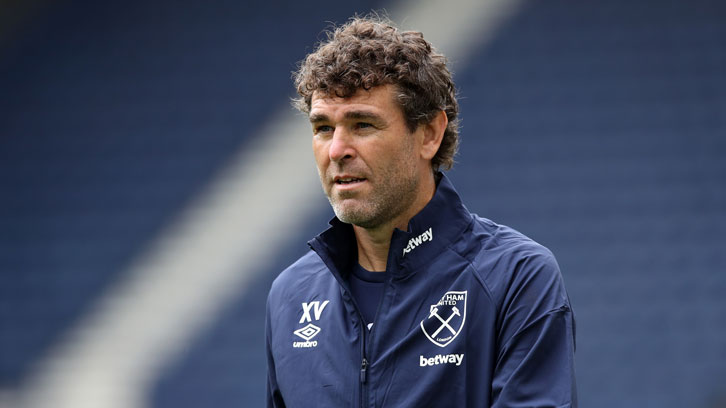 Xavi Valero says the signings of Roberto and David Martin mean West Ham United have all the experience and ability they need in the goalkeeping position.

With Hammer of the Year Lukasz Fabianski established as No1, but long-serving back-up Adrian departing the Club when his contract expires at the end of June, the Irons have moved quickly to fill the void between the sticks.

Spaniard Roberto has won titles and appeared in the UEFA Champions League with the likes of Olympiacos and Benfica, while Martin previously worked under highly-respected coach Valero at Liverpool and has played more than 400 senior matches.

“With the departure of Adrian, we needed to review the goalkeeping set-up and we are happy that we could sign the targets that we wanted to get,” Valero told whufc.com.

“We now have three first-team goalkeepers and it is early, so we can all get to know each other well in the pre-season, so everybody knows what we expect from them.

“We have done well in terms of doing what we needed to do and we now have three goalkeepers who have both the experience and the quality to perform in the Premier League if and when they are needed.

“Their arrivals also mean we can reduce the pressure and workloads on the young goalkeepers, who will now have more time to work on their development.” 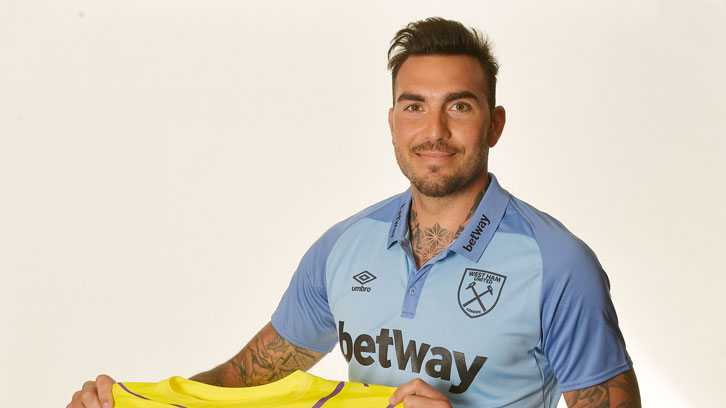 Speaking about both of his new charges in turn, Valero is looking forward to working with compatriot Roberto who, at the age of 33, has played at the highest level across Europe for well over a decade.

“Roberto has huge experience,” the coach confirmed. “He has played in Spain, Greece and Portugal for some big clubs and has had some very good seasons.

“He came through a very good school for goalkeepers at Atletico Madrid, then went on to play for Benfica and Olympiacos, where he played for clubs with huge expectations, winning titles and playing many games in the UEFA Champions League and Europa League.

“Alongside his great experience, Roberto has the physicality, mentality and quality to perform in the Premier League and I know he will provide healthy competition for Lukasz Fabianski, who himself had an excellent season last year.”

Valero was also glowing in his praise for Martin, who he will be reunited with a decade after working together for the first time, and who has since enjoyed a fine career with the likes of Leicester City and Milton Keynes Dons in the English Football League.

“David is a goalkeeper who I knew at Liverpool, where I worked with him between 2007 and 2009 as a young player. He has since gone on to gain great experience and play a lot of first-team matches, mostly with MK Dons, and I believe he has developed the skills needed to be a fine modern goalkeeper, most notably his adaptability, distribution, reading of the game and decision making.

“His personality will be very positive for the group, too. When you are a member of the first-team squad, you need to be ready to play, and I believe David has the quality and mentality to do so.

“The Premier League is very demanding, with the pace, speed and physicality of the game here being different to any other league, but I feel we are well covered with goalkeepers who have the attributes needed to be successful for West Ham.”

*Don’t miss the second and third parts of Xavi Valero’s whufc.com interview later this week, in which he pays tribute to the departing Adrian and discusses the Hammers’ outstanding young goalkeepers.