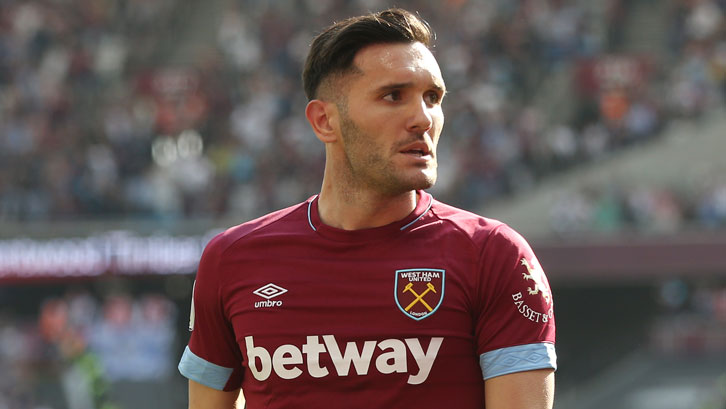 The Spaniard returns to his homeland after a single season with West Ham United, during which he scored six goals in 19 appearances.

Lucas became the first Hammers substitute in 19 years to score twice after being introduced from the bench into a Premier League match when he netted a brace in the 3-1 win over Cardiff City in December 2018.

West Ham United would like to thank Lucas for his efforts and wish him the best for his future career.