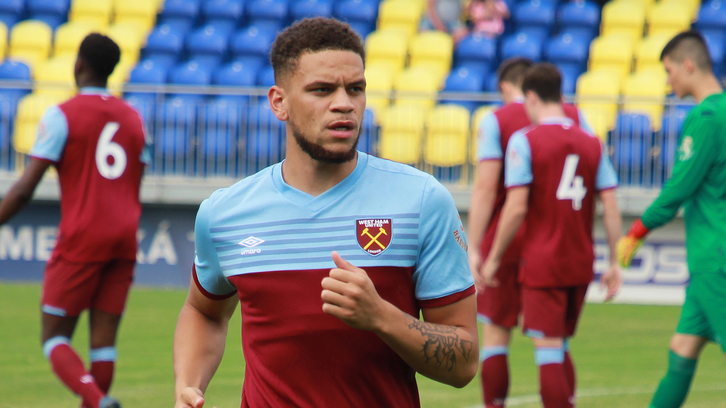 West Ham United can confirm that Marcus Browne has made a permanent transfer to Championship side Middlesbrough for an undisclosed fee.

The midfielder departs the Hammers having made one first-team appearance, which came in the Europa League fixture away to Astra Giurgiu in August 2016.

The 21-year-old Academy graduate was a regular for the Under 23s side in recent seasons, making 41 appearances in Premier League 2 matches and scoring 11 goals.

Everyone at West Ham United would like to thank Marcus for his efforts in claret and blue and wish him every success in his future career.