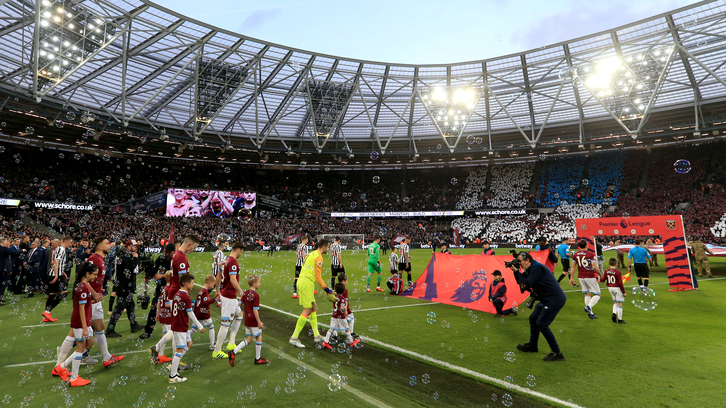 West Ham United is delighted to announce that all 54,000 Season Tickets available for the upcoming season have once again sold out, just over two weeks before the Premier League campaign kicks off.

With a record 94% of Season Ticket Holders renewing for 2019/20, anticipation has been building for the new season, with the Club adding to their squad in recent weeks by signing Spanish international Pablo Fornals from Villarreal before breaking their transfer record to bring in highly sought-after striker Sebastien Haller.

The remaining Season Tickets were snapped up by supporters on the Waiting List, meaning capacity crowds are expected for the fourth consecutive season at London Stadium.

We've made our record signing this summer by bringing Sebastien Haller in, and the excitement for the new season is clear in the demand for Season Tickets.

"Once again, the devotion of our magnificent supporters has been shown by the sell-out of Season Tickets weeks before the start of the new season," he said.

"Selling out for a fourth straight year at London Stadium will mean our attendances will again be among the highest in the country and across Europe’s top leagues, and your backing is much appreciated by Manuel Pellegrini and the players.

"We've made our record signing this summer by bringing Sebastien Haller in, and the excitement for the new season is clear in the demand for Season Tickets - we're all looking forward to the big kick-off against Manchester City on 10 August now."

It has always been West Ham United’s intention to look to increase the ground capacity further and the Club has now begun the next step of that process which is to explore the possibility of planning approval to increase to 62,500. 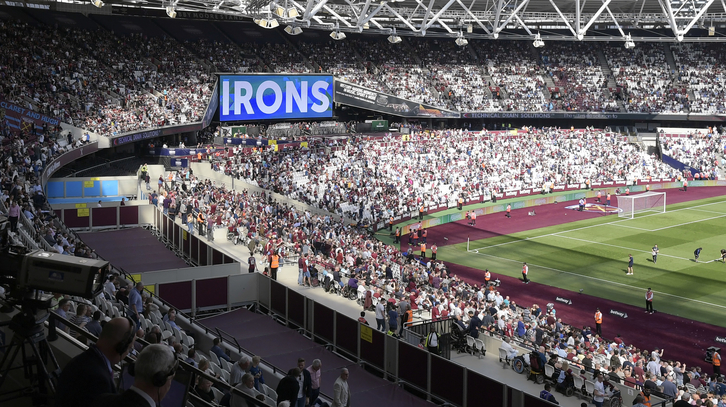 With Season Tickets sold out, the only other way to secure your seat for every Premier League home match is with one of our Club London Season Memberships. As a Member your matchday is enhanced with a complimentary half-time drink and programme, access to your exclusive lounge pre-match, at half-time and after the game, Hammer Legend appearances and entertainment. Plus many additional benefits including access to away match tickets, invites to special events plus the first three cup games are included.

Manuel Pellegrini and his squad will get the new Premier League season underway on Saturday 10 August in the 12.30pm kick-off against Pep Guardiola's Manchester City. Tickets for this season openers are now on general sale and Hammers fans can secure their seats online by clicking here. or to enquire about hospitality packages, call 0303 031 1968.

*Cost per match based on 22 games including first three cup games. Please note that cup fixtures are subject to cup draws.