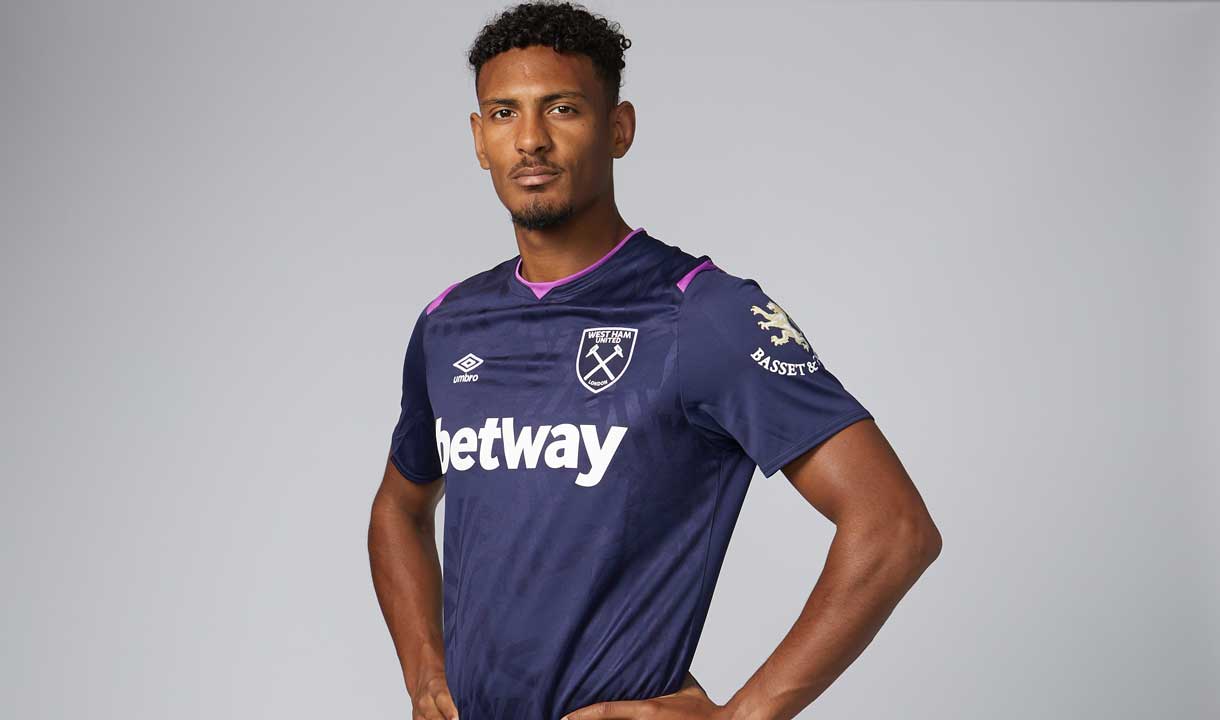 Sebastien Haller is already looking forward to stepping out onto the London Stadium turf for the first time.

On Wednesday, the 25-year-old Frenchman became the Hammers’ record signing when he put pen-to-paper on the five-year deal which sealed his move from German Bundesliga side Eintracht Frankfurt.

Now, as he sets his sights on his debut Premier League campaign, he cannot wait to feel the support of the Claret & Blue Army.

The Frenchman took his first look at London Stadium as he was unveiled as a West Ham player and promised total commitment whenever he pulls on his new colours.

“The thought of playing in front of 60,000 [at London Stadium] was a big attraction,” he said. “It’s the thing that can push you to give 10% more every game. So as long as the fans are here and supporting the team it’s great.

“When I spoke to the manager he said West Ham is an ambitious club, a nice club, a nice city and nice fans too. They said I will feel great here. Of course I tried to find some information about the club and they gave me the confidence to sign.

“I’ve only been once to London before and it’s a really great city. I will take time to explore the city but the stadium is great. It’s beautiful and I’m just looking forward to playing inside it with a lot of fans.”

I want to succeed, I want to perform a lot for the club and help this club get a lot of success

Haller made a real name for himself with 19 goals for Eintracht last term as they enjoyed a run to the UEFA Europa League semi-finals, and having already turned out in France, the Netherlands and Germany in his career, he feels he is ready to take his talents to the Premier League.

“I am not afraid to travel because I know it is part of the job,” he explained. “I think football is a chance to travel like that, to see a lot of countries, a lot of cultures and to learn about people.

“[I’m coming into the] best years of my career and this is why I came here. I want to succeed, I want to perform a lot for the club and help this club get a lot of success.”