West Ham United's Premier League Asia Trophy hopes were ended by a 4-1 semi-final defeat by Manchester City in the Chinese city of Nanjing.

Wearing their smart new Third Kit, the Hammers started brightly and took a deserved lead through Mark Noble's penalty midway through the first half, only to concede two goals in three minutes to go in behind at the break.

And when Pep Guardiola introduced a number of his treble winners after half-time, City scored twice more through Raheem Sterling to win through to the final against Wolverhampton Wanderers in Shanghai on Saturday.

West Ham, who will face Newcastle United in the third/fourth-place play-off, had chances of their own throughout, though, as you can see in our extended highlights. 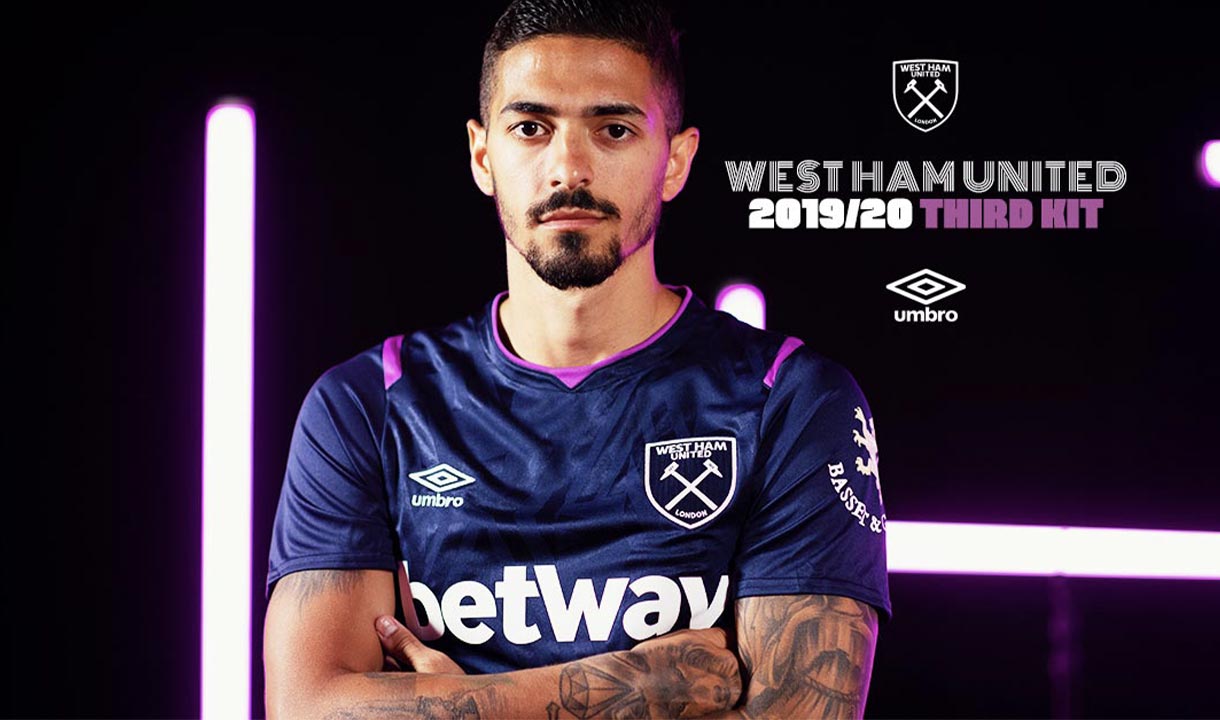