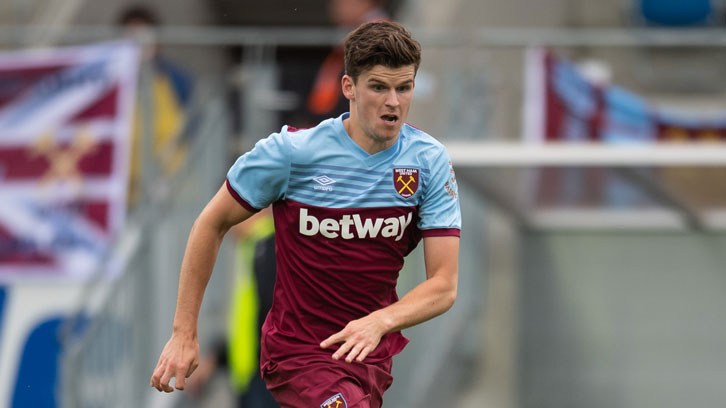 West Ham United can confirm Sam Byram has joined Norwich City on a permanent basis for an undisclosed fee.

The full-back ends a three-and-a-half year stay in east London, during which he made 36 first-team appearances in all competitions.

The Essex-born defender joined the Hammers from Leeds United in January 2016, playing his part in the historic Farewell Boleyn season.

He then assisted the first-ever goal scored at London Stadium, netted by Cheikhou Kouyate in a UEFA Europa League third qualifying round win over Slovenian club NK Domzale in August 2016.

The 25-year-old also started the first Premier League game at the Hammers’ new home, a 1-0 win over AFC Bournemouth, later the same month.

Byram spent last season on loan at Nottingham Forest in the Championship and will now continue his career with the Premier League newcomers.

West Ham United would like to thank Sam for his efforts in Claret and Blue and wish him every success in his future career.