Chicharito and Andriy Yarmolenko will both wear new numbers on their West Ham United shirts during the 2019/20 season.

The Mexico striker will take the No9, while the Ukraine forward will sport the No7, changing from Nos17 and 20 respectively.

Yarmolenko explained the reasoning behind his decision to swap numbers after a frustrating 2018/19 campaign disrupted by a serious Achilles injury.

“I’m changing because it is my number in the national team and also because it is a lucky number for me and I hope it makes me play well for West Ham,” he smiled. “Maybe a little bit I am like a new signing!” 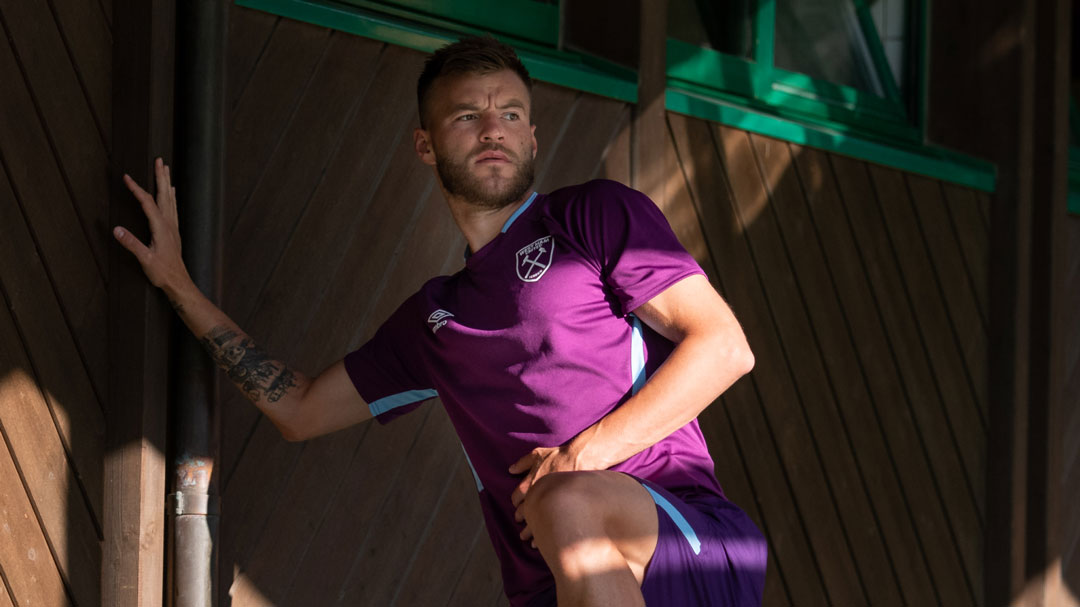 Chicharito and Yarmolenko will wear their new numbers for the first time in Thursday’s opening friendly against SCR Altach in Austria.

Following that, West Ham head to China for the Premier League Asia Trophy – a tournament the striker is very much looking forward to.

The new No9 said: “I think it’s going to be a good trip, to be with the Chinese fans that West Ham has and a lot of Chinese people love to watch the Premier League – there is a very strong fan base over there.

“It’s going to be great to be over there. I went there something like five years ago with Manchester United and I saw the fanbase is incredible for the Premier League and of course West Ham. We’re going to play two games and it’s going to be good.”

Declan Rice has also confirmed that he will wear the No41 shirt again in 2019/20.

However, supporters should note that all other squad numbers for the new season are yet to be formally confirmed.