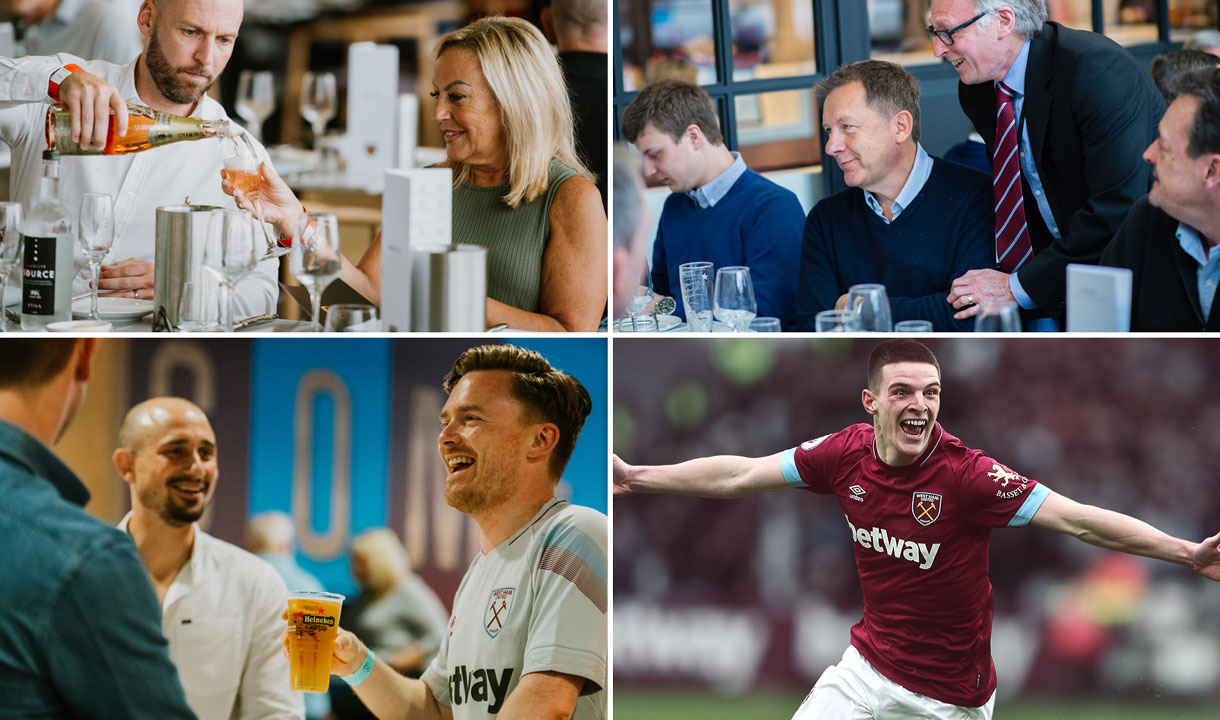 Seasonal hospitality in the Boleyn and Londoner bars has now fully SOLD OUT, but you can still be there for the 2019/20 campaign with the last remaining bar packages in The Academy from just £75+VAT per game.*

Inspired by our famous Academy of Football and the talent it has produced, the Academy is an informal and friendly supporters bar, offering members a relaxed pre-match environment just seconds away from their premium padded seats on the half-way line in the West Stand Upper.

As a Club London Member your matchday is enhanced with a complimentary half-time drink and programme, access to your exclusive lounge pre-match, at half-time and after the game, club legend appearances and entertainment.

What's more, you receive many additional benefits including access to away match tickets, invites to special events plus the first three cup games are included.

So, what are you waiting for? With the Londoner and Boleyn having already SOLD OUT this summer, you’ll need to hurry to secure your unrivalled hospitality experience.

Seasonal membership in the Academy is available for just £1,650+VAT per person, and with the first three cup games included, that works out at just £75+VAT per game!

Hammers legend Tony Cottee has urged supporters not to miss out.

He said: “With the way the team was performing at the end of last season and with the exciting football being played under Manuel Pellegrini, I am not at all surprised that Club London is selling out.

“I have been there on matchdays, as an ambassador and a guest, and always as a West Ham fan, and it’s always a great atmosphere. In the Academy, I can even see my picture on the wall!

“Credit to the Club, because they’re trying to do things the right way, bringing in quality players to add to an already strong squad.

“I expect another forward to come in to add more firepower to Manuel’s squad and, when he does, I am anticipating a really exciting season.”

We will welcome both Manchester clubs and Tottenham Hotspur to London Stadium in the opening months of the new campaign, so you won’t want to miss out!

*Cost per game based on 22 games including first three cup games. Please note that cup fixtures are subject to cup draws. 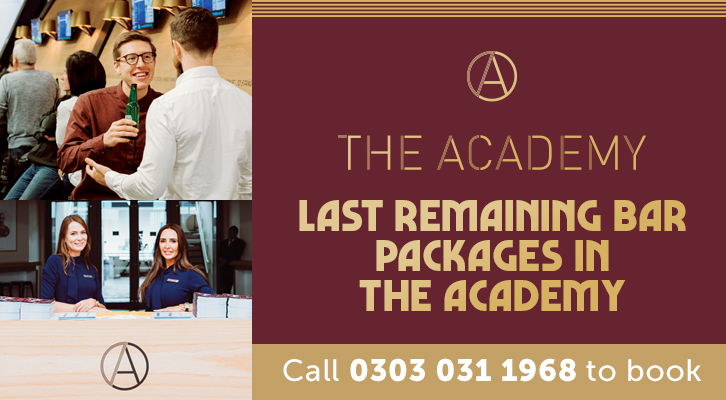 Be entertained both on and off the pitch in Club London!
Last Match
Sunday 18 October 16:30
Tottenham Hotspur Stadium