Hammers touch down in Switzerland 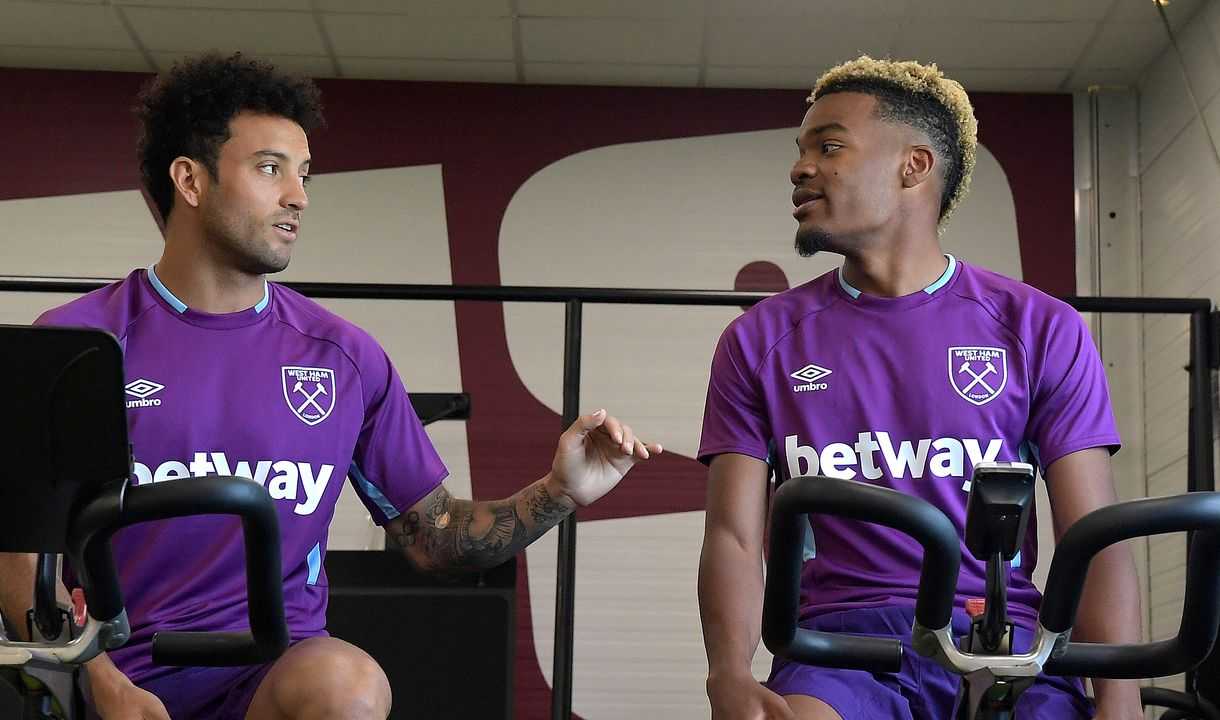 West Ham United returned for pre-season training on Monday morning before heading off for an eleven-day training camp in the Swiss Alps.

New signings Roberto and David Martin joined their teammates at Rush Green before the players went through a series of screenings and tests, under the supervision of Head of Medical Richard Collinge and his team.

After lunch, the squad departed for Stansted Airport, from where they flew to Switzerland to begin the first phase of their pre-season.

The training camp will culminate with a friendly match against Austrian Bundesliga side SCR Altach on Thursday 11 July.

Joining Roberto and Martin was a strong squad, headed by skipper Mark Noble and the likes of Felipe Anderson, Issa Diop, Manuel Lanzini and Jack Wilshere.

Andriy Yarmolenko, Carlos Sanchez and Winston Reid, who all missed the majority of last season with injury, are also on the trip and will hope to impress manager Manuel Pellegrini and his staff.

Lukasz Fabianski, Marko Arnautovic, Declan Rice, Fabian Balbuena, Arthur Masuaku and Pablo Fornals, who have all been involved in international action this summer, will link up with the Hammers later in pre-season.

After touching down in Switzerland, the Hammers headed to Bad Ragaz, a small town in the canton of St. Gallen in the far east of the country, near the border with Liechtenstein. The Hammers will be based in the well-known health resort for the duration of the trip.

Pellegrini took the squad to the same resort last summer, while Switzerland has been the pre-season destination of choice for many Premier League and leading European clubs in recent years, with its tranquil surroundings and mountainous terrain providing the perfect environment for the players’ physical fitness work and conditioning at altitude.

Double and triple training sessions over the course of the camp mean that the players will be working extremely hard throughout their stay, while also enabling the squad to spend valuable time together.