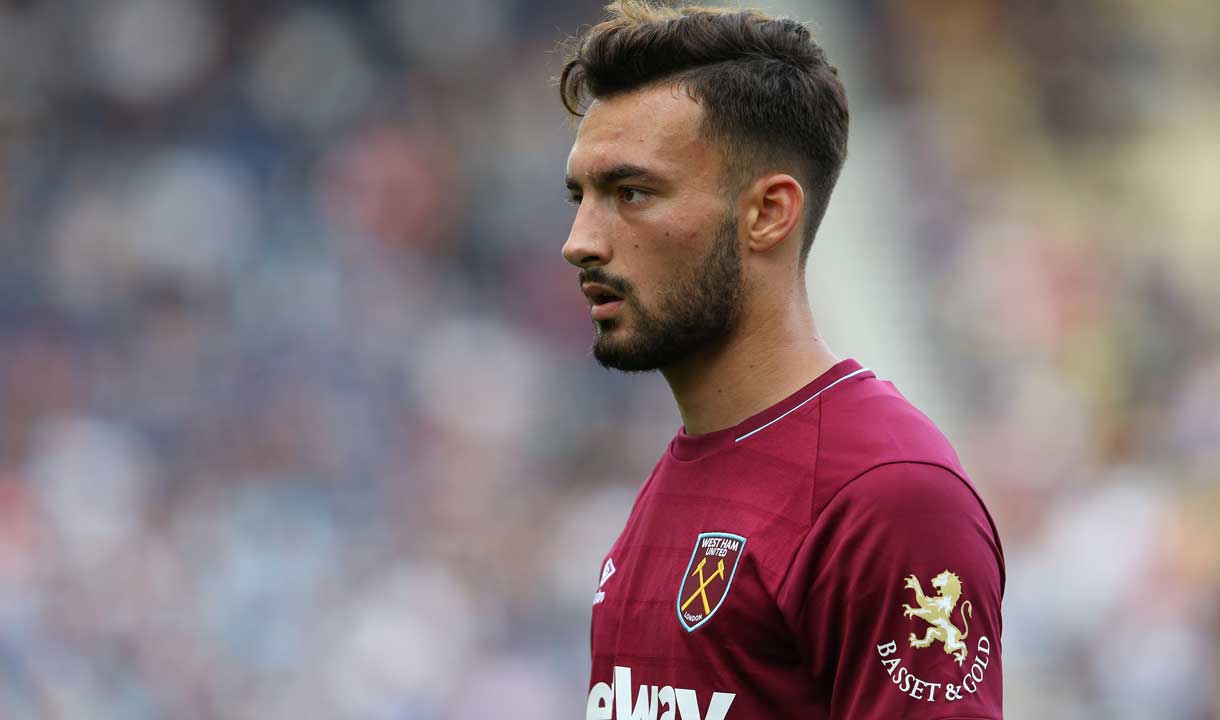 The Montenegro international spent the first half of the 2018/19 campaign with Spanish outfit Malaga, but has been recalled from that loan to allow him to link up with the Swedish top flight side.

Haksabanovic, 19, made two La Liga 2 appearances for promotion-chasing Malaga and now returns to the country of his birth for his spell with Norrkoping.

The 2019 Swedish season gets underway in March, with last year's runners-up Norrkoping looking to igo one better this term, and Haksabanovic will remain with the club until the end of the 2019/20 campaign.

West Ham United wishes Sead all the best for his time with Norrkoping.