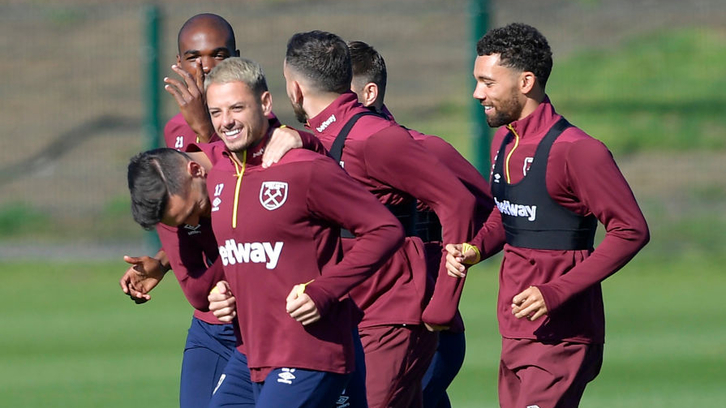 Manuel Pellegrini has confirmed that Chicharito has returned to training with West Ham United ahead of this weekend’s Premier League clash with AFC Bournemouth.

Chicharito has been absent for the Irons since picking up an injury in the home match with Watford in December, but the Mexican forward is nearing a return to action for the Hammers.

The 30-year-old, who has scored four Premier League goals this season, is back on the pitches at Rush Green having returned to training this week.

And Pellegrini is looking forward to having Chicharito back available in his matchday squad.

Javier Hernández has been working with the squad from Wednesday. He will continue to be an important player for us.

Pellegrini said: “Javier Hernandez has been working with the squad from Wednesday.

“Unfortunately for him, he has had two long injuries this season, of about five weeks each time, but he will continue to be an important player for us. 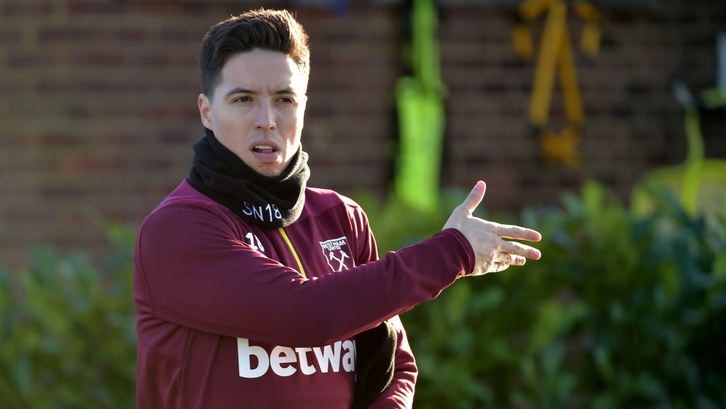 New signing Samir Nasri has started the last two games for West Ham, since joining the team, helping the Irons to victories against Birmingham City and Arsenal.

Pellegrini has been impressed with what the Frenchman has offered to his side since making the move to London Stadium, but believes Nasri’s ability and technique has never been in question.

The manager added: “What I said when I gave him the chance to work with us, at the beginning of December, I told him he is a player with a lot of quality. In a way, he wants to return to being the decisive player he was with me at Manchester City.

“I don’t think his quality has ever been in doubt.”