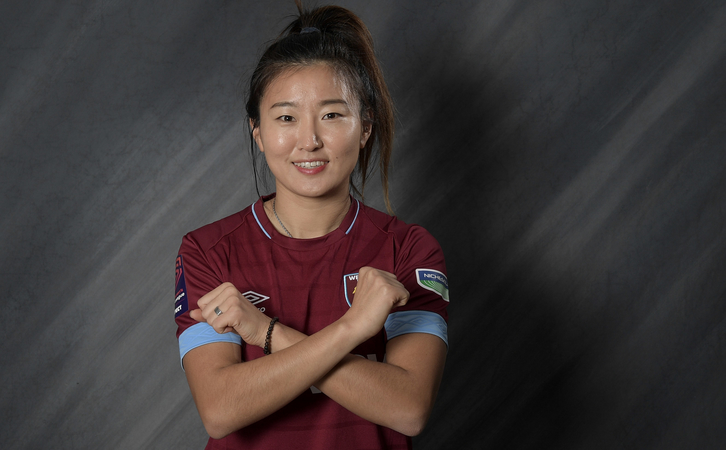 The midfielder becomes the Hammers’ second new acquisition in as many days and will wear the No20 shirt for the FA Women’s Super League team.

"I'm very excited to be joining West Ham," Cho told whufc.com. "It's always been my ambition to play in England, so this is a very exciting time for me. It's a big league, and to be signing for a big club like West Ham with all the history, it has makes it even more special.

"Apart my year in Norway, I have won things at every club, and I hope to continue winning trophies with West Ham”

This is a big league, and to be signing for a big club like West Ham with all the history, it has makes it even more special

Head coach Matt Beard is thrilled to add a player of Cho’s quality and experience to his West Ham side heading into the second half of the 2018/19 campaign.

He said: “I am very happy to welcome Cho to West Ham United and am looking forward to working with her.

“I believe Cho will bring some of the qualities we’ve perhaps missed a bit in midfield. She is versatile and is a technically excellent player. She’s the captain of a huge footballing nation in South Korea, and her leadership and ability will be a huge asset to our side.”

Widely considered one of South Korea’s finest ever football players, Cho’s career began with Suwon FMC, with the midfielder spending a year with the side before moving to Incheon Hyundai Steel Red Angels in 2011. 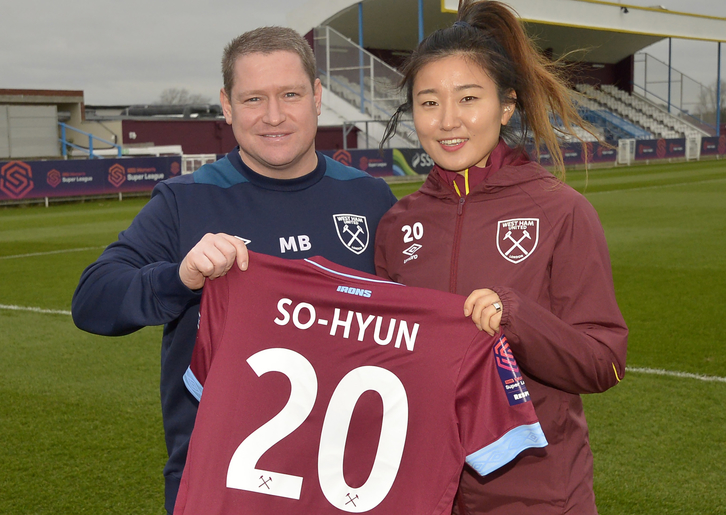 The 30-year-old spent six years with the WK League, helping the team to win the top-flight title in four campaigns, starting with their first championship in 2013.

Cho would spend the 2016 season on loan with INAC Kobe Leonessa, in the Japanese L. League. The playmaker would make 27 appearances for the side in all competitions, and scored from the spot in a penalty shootout win over Albirex Niigata to secure the 2016 Empress’s Cup; the sixth in the side’s history.

A brief return to Red Angels would follow for Cho, before signing for Norwegian side Avaldsnes IL in February 2018. In signing for the team, Cho became the first South Korean female footballer to play in Norway.

The midfielder played 20 times for the team, with West Ham becoming the fifth club of Cho’s career. 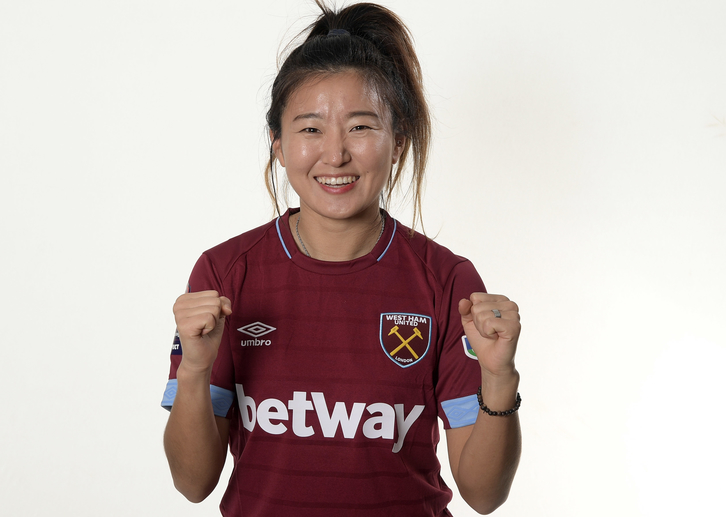 Internationally, Cho is recognised for her performances for South Korea. Having made her debut in 2007, the Hammers’ newest signing holds the record for the most appearances for her national team, at 115, while her 20 goals for her nation ties her sixth in the South Korean all-time top goalscorer charts.

Cho would help South Korea to a Bronze Medal at the 2014 Asian Games before captaining the side to the 2015 FIFA Women’s World Cup, where they reached the round of 16 for the first time in their history. Her efforts saw Cho named the Korea Football Association’s Women’s Football of the Year for the first time.

Everyone at West Ham United would like to welcome Cho and her family to the Club and wish her every success in the Claret and Blue.