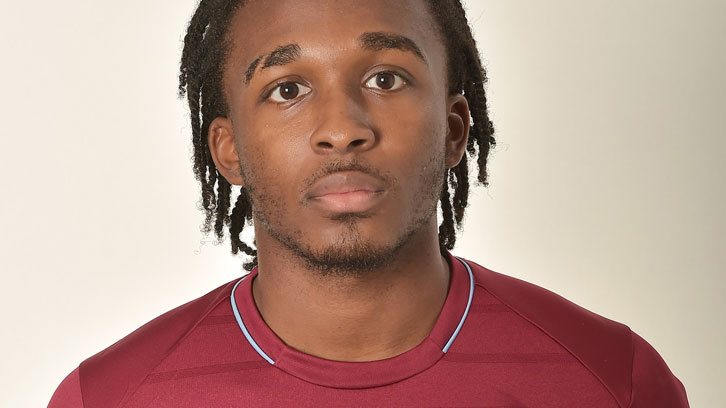 The left-back, 19, will link up with the South Wales side immediately and could feature in Sunday's Emirates FA Cup third-round tie with Leicester City at Rodney Parade.

The defender, who returned to Premier League 2 Division 1 action for the Hammers before Christmas after recovering from a knee injury, is a former England U17 international who featured regularly for West Ham's U23s last season.

Newport sit 12th in the League Two table, six points outside the Play-Off positions with 21 matches still to play.

West Ham United wishes Vashon all the best for his loan spell with the Exiles.