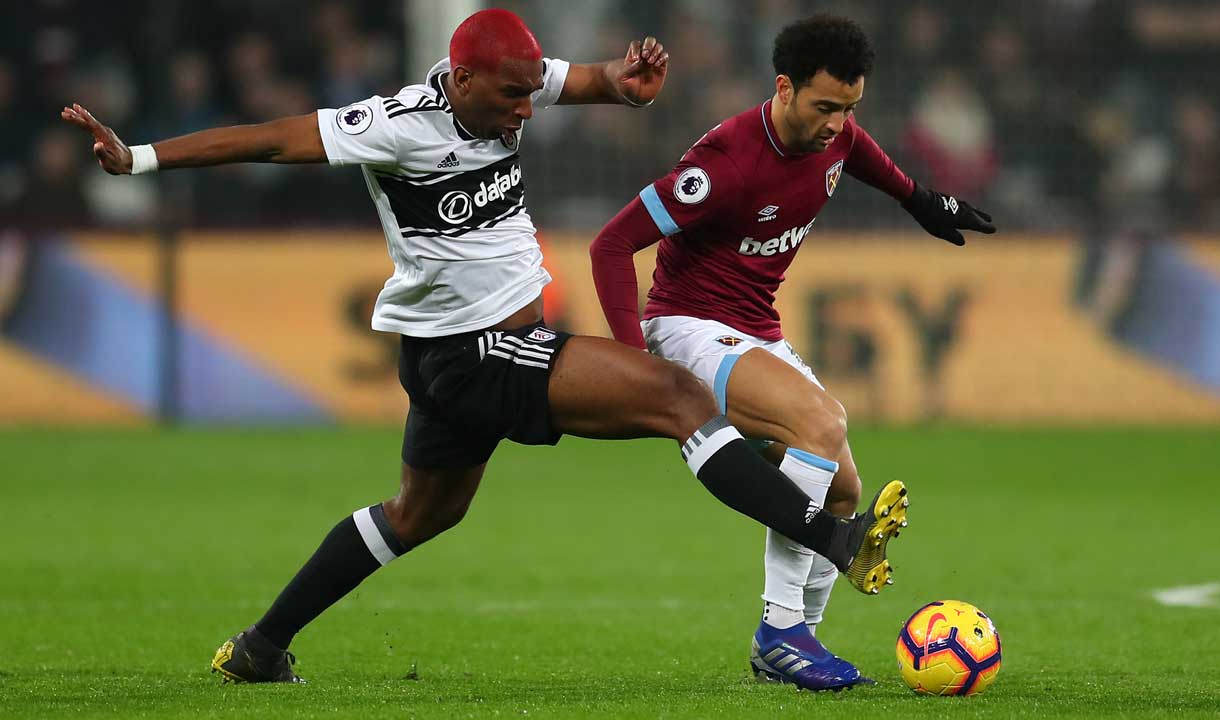 Felipe Anderson is targeting a strong end to the Premier League season - both for West Ham United's hope of hunting down the top seven and his own dream of getting back into the Brazil side.

The West Ham No8 has earned one senior cap for the Salecao, alongside winning Olympic Gold in 2016 as part of the U23 set-up, and is targeting more games in the famous yellow shirt.

For that, he knows he has to maintain the fantastic form he has shown during his first season with the Hammers, so he was delighted to gain the victory against Fulham.

He explained: "On Friday it was a very important opportunity for us, to get three points towards the objectives we set up for ourselves this season.

"We were playing at home, in front of our fans, and we made the circumstances of the match even harder for us when we conceded the first goal but we managed to come back and get a good victory.

"I didn’t know [that representatives of the Brazilian National Team were in the stadium on Friday], as I always say, it’s one of my main goals to go back to the National Team but I was very focused. I want to get back there but to do so I know I need to give my all to the team and that’s what really matters.

"If I’m taken into account that gives me even more confidence to play my best football and if I keep on working I’m sure I’m going to be called up eventually."