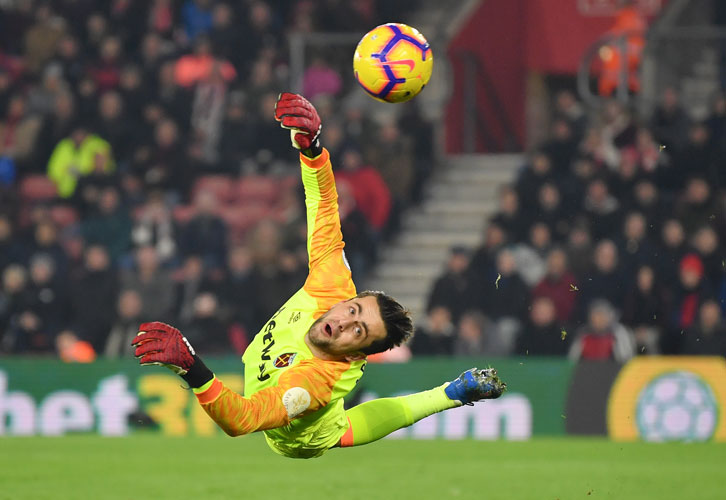 Lukasz Fabianski has unquestionably been one of the signings of the season, not just for West Ham United but in the entire Premier League.

One man who knows everything about the art of goalkeeping – as well as the pressure of being the world’s most-expensive goalkeeper – is Hammers legend Phil Parkes, who joined from Queens Park Rangers on 22 February 1979 for the then-global record fee of £565,000.

Parkes went on to win the FA Cup in 1980, the Hammer of the Year award in 1981 and make 440 first-team appearances in Claret and Blue, has been distinctly impressed with the Poland international.

What also impresses me about Lukasz is that he exudes that calmness, unlike someone like Jordan Pickford, who is buzzing around at a hundred miles an hour!

“When I signed for West Ham in 1979, I was 29 and the only reason the QPR let me go was because they thought I had been there for nine years, they had paid fifteen grand for me and West Ham had offered a world record £565,000, so it was good business,” Parkes recalled. “They also thought that, at 29, I wasn’t going to improve – but when I went to West Ham, I did get better over the ensuing five years!

“Lukasz is 33, which is no age for a goalkeeper and he should be in his prime right now. For a goalkeeper, there’s no reason, apart from injuries, that you shouldn’t still be at the top of your form at 36, so Lukasz still has plenty of time on his side.

“One of the things I most like about Lukasz is that he comes for crosses, unlike a lot of modern-day goalkeepers. In fact, from what I’ve seen, not many ‘keepers in the Premier League come off their line at all. 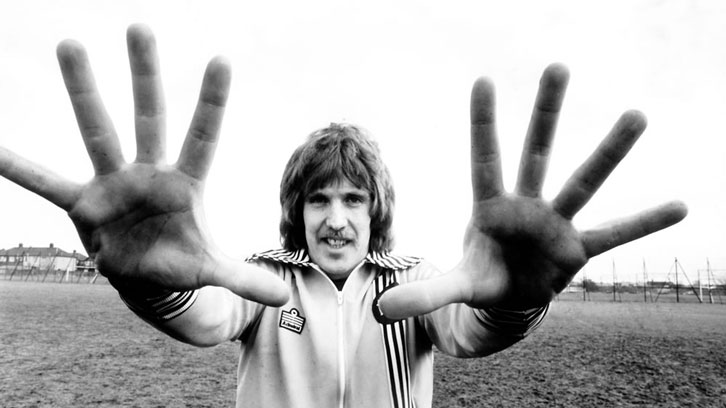 “He’s also keen to catch the ball when he can and again that’s different to a lot of ‘keepers these days, who punch most of the time. In a way, that’s a bit old-fashioned but, for me, it’s much better if you are confident of your catching ability.

“I was similar when I played. If the ball was up there and I thought I could come and catch it, I would. Billy Bonds and Alvin Martin, in front of me, knew that and it made their job easier.

“I was really pleased when West Ham signed Lukasz because, although I didn’t see too much of him when he was at Arsenal, I watched him a lot at Swansea where he was outstanding.

“What also impresses me about him is that he exudes that calmness, unlike someone like Jordan Pickford, who is buzzing around at a hundred miles an hour!

“Lukasz, on the other hand, never seems to get flustered and that’s important. As a goalkeeper, you need to have a calm head on your shoulders. If you start losing that control, that can quickly spread to the defenders in front of you – and then you’re in trouble.”