Make the most of your matchday against Fulham 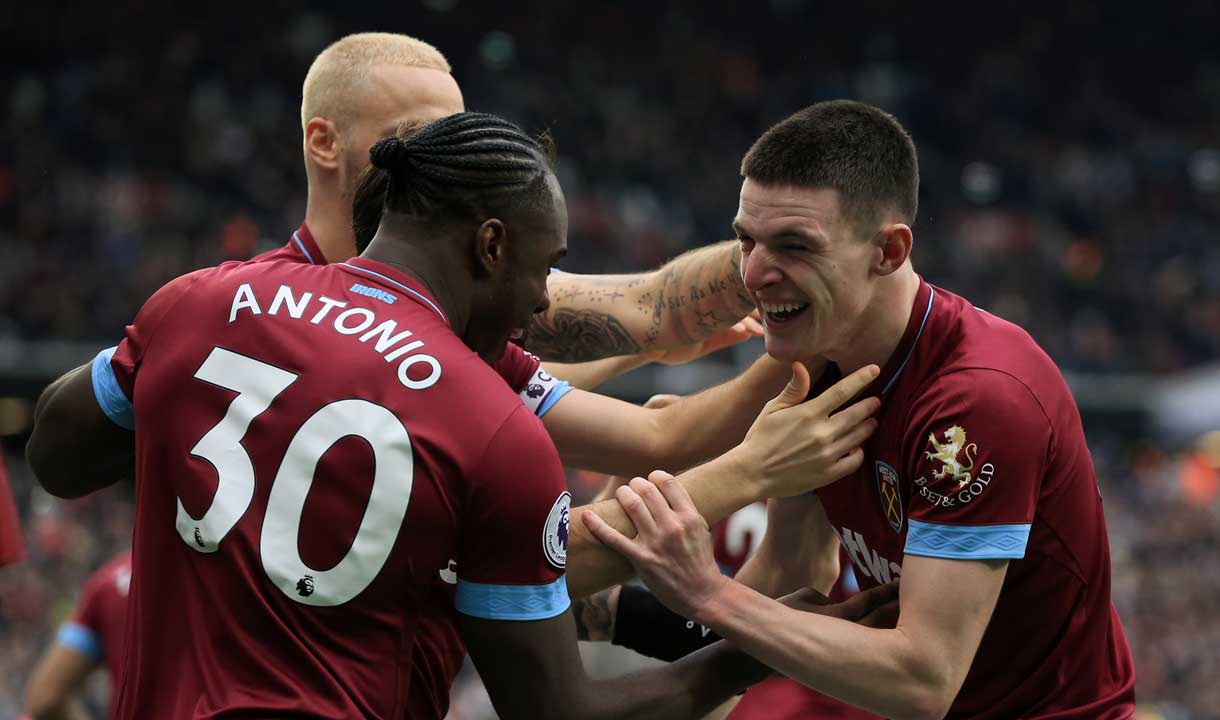 Friday Night Football returns to London Stadium this week when Fulham head to east London for a Premier League derby, and there’s plenty to look forward to on the matchday.

On the pitch, Manuel Pellegrini’s team will be aiming to complete a double over Fulham, having triumphed 2-0 at Craven Cottage in December.

And supporters attending the match should get to London Stadium early, as a DJ will be entertaining the crowd pre-match from the Heineken Bar outside the East Stand.

Then, at 7.15pm Carlton Cole and Jack Collison will be appearing in a Legends Q&A at the same venue.

Here’s how you can make the most of your matchday…

Early Bird offers are available on a selection of Draught Beers being served from Kiosks on the inner concourses, including Real Ales, until one hour before kick-off

Post-Match offers on a selection of Draught Beers will be available until 30 minutes after the end of the match at the North Scoreboard Bar or Heineken Bar outside the East Stand.

A WIDE VARIETY OF OPTIONS

Two Outside Areas will be open before kick-off, at half-time and post-match opposite the East Stand between Blocks 131-137 and Blocks 143-147