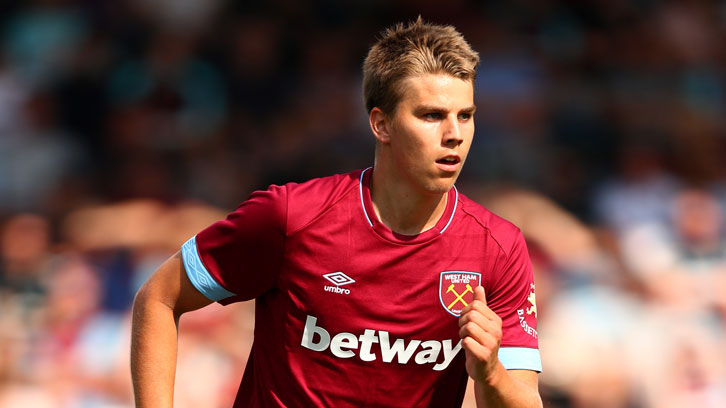 The 21-year-old had spent the previous few months on loan at Dutch Eredivisie side VVV-Venlo, but has now gone back to the town where he grew up in search of more regular game time with a club which finished fourth in Norway’s top flight last year.

Samuelsen played 12 times for Venlo in all competitions, scoring two goals in the Dutch Cup, and has also been on loan at Peterborough United, Blackburn Rovers and Burton Albion in recent seasons.

Capped three times by Norway, scoring once, the young Hammers loanee will join up with Haugesund for pre-season training before kicking-off the 2019 campaign at Stromsgodset on Sunday 31 March.

Everyone at West Ham wishes Martin the best for his loan move.