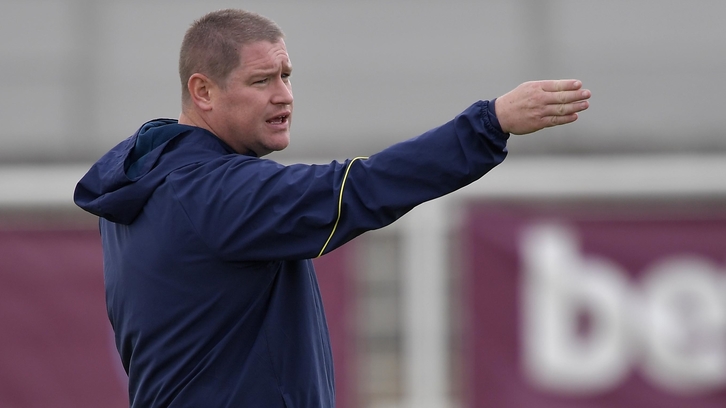 Matt Beard has admitted the chance to overtake Reading FC Women in the Women’s Super League is a huge incentive for his West Ham United side heading into Wednesday’s match.

The Royals sit in sixth on 18 points, two points ahead of the Irons with the Hammers set to visit the Madejski Stadium this evening in a mid-week league match.

Beard’s team head into Wednesday’s game on the back of two FA Cup victories, and the head coach wants his side to continue their cup form in the league.

We feel we should be in a bit of a better position than what we are. It would be great to get a win in the league before we head into the international break.

“Going above Reading will definitely an incentive,” Beard told whufc.com. “We feel we should be in a bit of a better position than what we are. It would be great to get a win in the league before we head into the international break.

“Reading are a good team. They’re a very tough team to play against. They are very organised and very physical. They are very dangerous from set-pieces and they have some very technically gifted players. It will be tough but we’re looking forward to it.”

The Irons were without defender Claire Rafferty in the last fixture, after the defender was forced off with an injury Blackburn Rovers.

Beard confirmed that the No11 has a partial tear in her calf and would miss Wednesday’s match, as will midfielder Julia Simic. 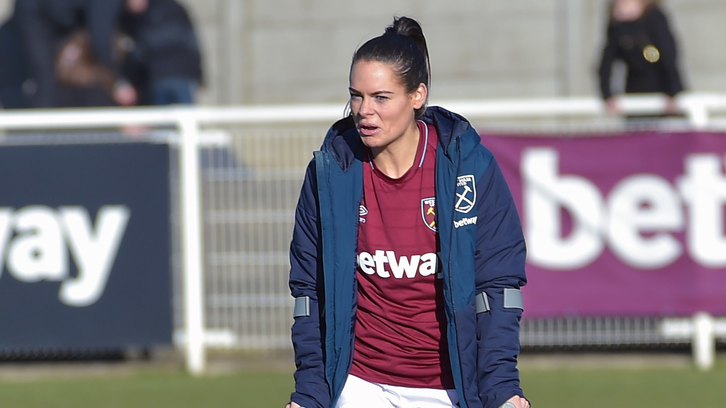 January signing Adriana Leon has an outside chance of making the bench, according to the head coach.

He added: “Raff and Simic are probably a couple of weeks away. Simic is back on the pitch now, doing running and some ball work, which is good to see.

“Raff will be another couple of weeks. Obviously, she had the tear in her calf. But there’s no rush. We have Wednesday’s game and then the FIFA international window.

“With Adriana, it’s probable Wednesday may be a little too soon, but fingers crossed that she may be available for the bench.”

Your Matchday with the Cornwells - Episode 1