Pellegrini: We are going to Spain to work 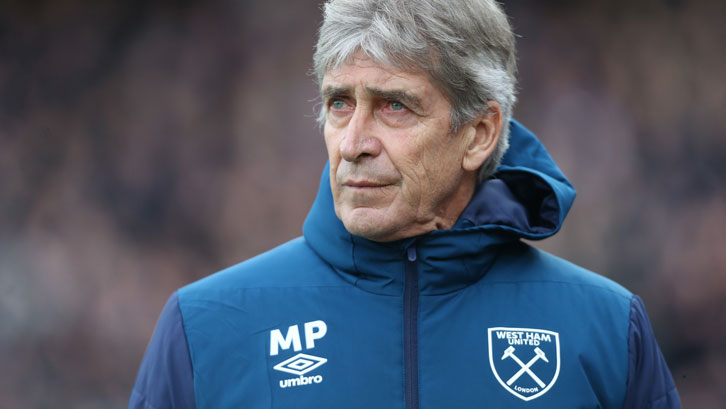 Manuel Pellegrini says West Ham United will benefit in body and mind when they travel to Spain for a warm-weather training camp this week.

The manager would prefer his squad to be taking part in the Emirates FA Cup fifth round next weekend but, with no competitive fixture scheduled, Pellegrini and his staff will work the players in a different environment.

The Hammers will spend four days in Spain, where Pellegrini enjoyed successful spells in charge of Villarreal, Real Madrid and Malaga, before returning to Rush Green next weekend to step up preparations for the Premier League visit of Fulham on Friday 22 February.

Among the players who will travel are Manuel Lanzini and Fabian Balbuena, who could make their returns to action against the Cottagers after recovering from their respective knee injuries.

We are not going to go on holiday. We are going to work there, maybe in better weather than here

“We are going to do a training camp out of England, probably in Spain,” the manager said, speaking after his side’s 1-1 draw at Crystal Palace on Saturday. “I said after we lost at Wimbledon that we wanted to continue in the FA Cup, that was our intention, but we couldn’t do it, and in another way it is good for some players that are playing too many games since the beginning of the season.

“We continue with eight players injured, so I think this stop next weekend will be very useful for us.

“We are not going to go on holiday. We are going to work there, maybe in better weather than here. Also, to take them out some days is good for the group, so there are a lot of things that helped me decide to take the team there.” 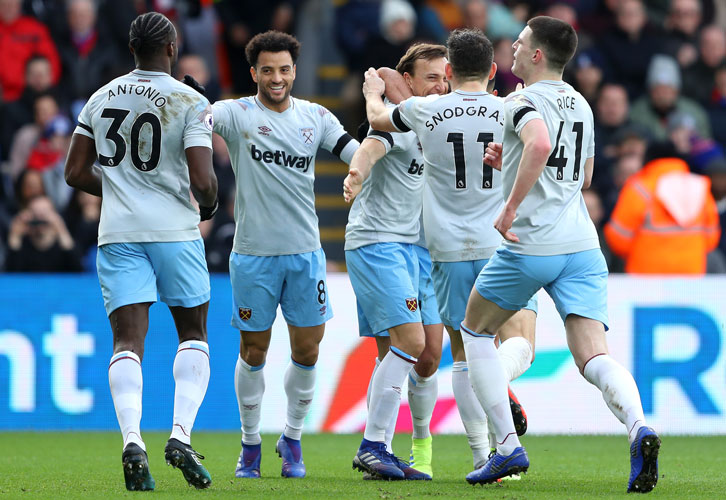 Mid-season trips such as the one West Ham will take this week are not only good for the physical and mental well-being of the players, who benefit from the change of environment and the positive effect of sunshine, but the manager also expects the camp to boost team spirit.

“I said after the transfer window was closed and all the players were committed to our project, that I think we improved a lot against Liverpool, where we played very well and had a good draw also,” he reflected. “One thing we cannot criticise is the spirit of the team.”