Felipe Anderson: Antonio works so hard for the team

Felipe Anderson was delighted to lay on Michail Antonio’s equalising goal against Liverpool on Monday night, saying his strike was reward for the hard work he puts in for the team.

Antonio has enjoyed great success against the Reds during his time in Claret & Blue, with Monday’s goal taking his tally to five in seven appearances.

Felipe Anderson explained the effort which cancelled out Sadio Mane’s opener for the table-toppers was a training ground move which worked to perfection, and he was pleased it came off on the biggest stage.

Now, as the Hammers prepare to travel to Crystal Palace on Saturday, the No8 wants to take the positive momentum from the Liverpool draw to Selhurst Park.

He explained: “In every training session we practice those plays, and then we have to think and wait for the right moment. Luckily, it went well, and we are happy, I am happy for Antonio, a player who always works a lot for the team and I'm very happy to have given him that pass and that the move worked to perfection.

“This draw at home against a great team gives us more strength, more morale to go to Crystal Palace and play a great game and to look for a victory, to get the three points and that's what we'll do on Saturday.” 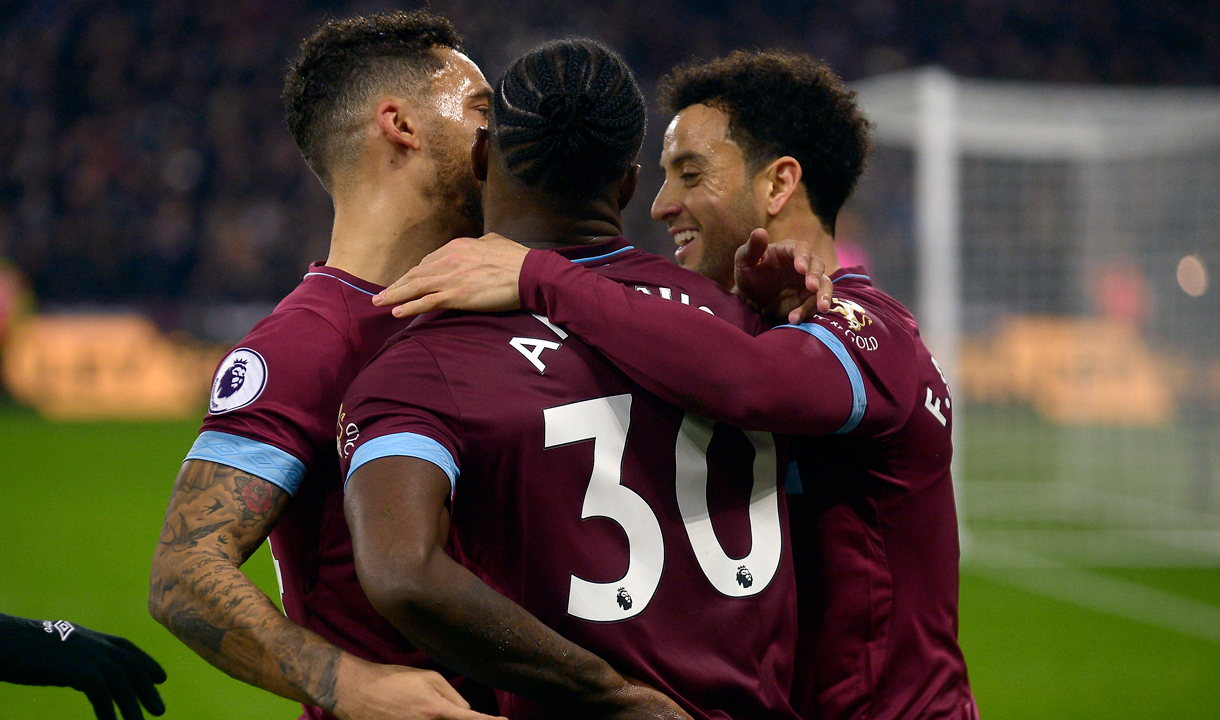 Felipe Anderson knew it was important that the team bounced back from a run of three consecutive defeats when Liverpool came to town, and having achieved that result against the best the Premier League has to offer, says they can only gain belief from the performance.

He added: “Looking at the table, everyone could have believed that it would be easy for them, especially after our last few results. But we are proud, we have a good team, we are strong and have a lot of talent.

“We just need to believe in the same way we did today, we had to raise our confidence and we had chances to win. Unfortunately, we couldn't convert the two chances we had but it's good to know that we have those qualities and we can show them against any rival.”