Antonio: Our preparation paid off for Liverpool draw

Michail Antonio said it was a case of the Hammers’ homework on the training ground paying off as they held Premier League leaders Liverpool to a draw at London Stadium on Monday night.

Antonio continued his fine personal form against the Reds – his 28th minute equaliser was the fifth goal he has scored against Liverpool in seven West Ham appearances – by making a clever run down the side to collect Felipe Anderson’s free-kick and drill past Alisson.

The goal ensured Sadio Mane’s controversial opener – James Milner looked offside before providing the assist – would not prove decisive and was, Antonio felt, just reward for an intelligent performance from the home side.

“We worked on the free-kick in training," the No30 said. “We saw the space they leave behind them because they keep a high line. So we worked on that this week and it managed to work out for us.

“We know that they like to play through the middle and that when they cross they want to cross it along the ground.

“What we wanted to do was show them wide and counter attack on them.” 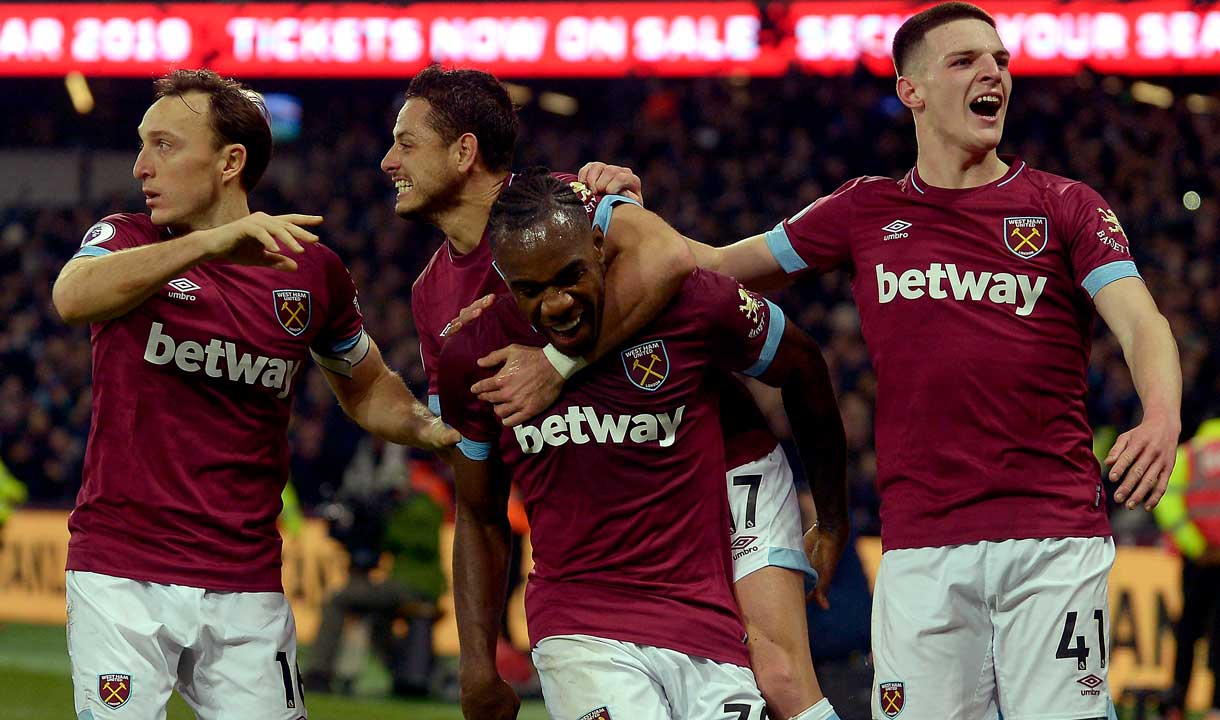 The point gained means the Hammers have now achieved positive home results against Arsenal, Manchester United, Chelsea and the Reds this term, but Antonio knows they have to do the same against their direct rivals in the middle portion of the table too.

He added: “It’s an important point, it shows we can compete against the top six teams and now we need to do it against the teams around us.