Mark Noble has been voted the Hammer of the Decade in a whufc.com supporter poll.

The current Hammers skipper, who played in over 350 games for the club across the 2010s, polled an overwhelming majority of the vote to beat Dimitri Payet and Scott Parker into second and third place respectively.

Noble spent the entire decade in Claret & Blue, helping the club win promotion at Wembley in 2012, before playing a key role in the eight Premier League campaigns since.

Noble is Mr West Ham, and now he's been voted your top player of the 2010s.

Born in Canning Town, a lifelong supporter and, since 2015, West Ham United’s captain, Mark Noble has been the one constant through a decade of change in east London. An inspirational leader, consistent central midfielder and ultra-reliable penalty taker, Noble is still going strong at the age of 32 as his Hammers career enters a third decade. 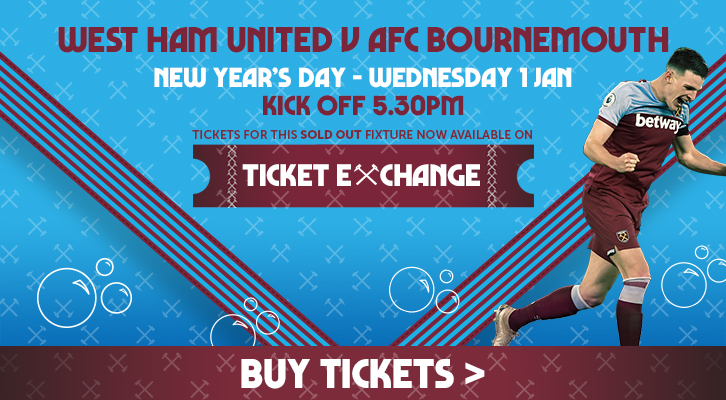