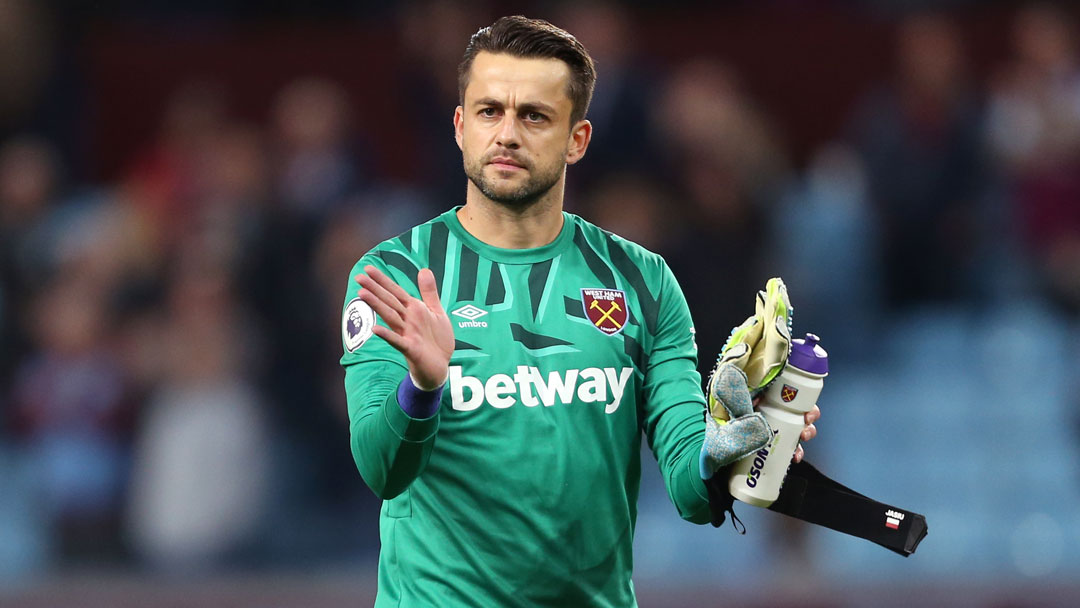 The Poland international keeps goal for the first time since being hurt during the 2-2 draw at AFC Bournemouth on 28 September, with Roberto dropping to the substitutes’ bench.

Speaking of the bench, Winston Reid returns to a matchday Premier League squad for the first time since suffering a knee injury at Swansea City on 3 March 2018.

Fabianski’s return marks one of seven changes made by Manuel Pellegrini from the 2-1 Boxing Day defeat at Crystal Palace.

In defence, Ryan Fredericks returns from suspension in place of Pablo Zabaleta, Issa Diop replaces Angelo Ogbonna and Arthur Masuaku takes the place of Aaron Cresswell, who is serving a one-match ban after picking up his fifth yellow card of the season at Selhurst Park.

In midfield, Carlos Sanchez makes his first Premier League start since the 1-0 home defeat by Wolverhampton Wanderers on 1 September 2018, replacing captain Mark Noble, who drops to the bench.

In Noble’s absence, Declan Rice will captain West Ham for the first time in his career, three weeks short of his 21st birthday.

Further forward, Felipe Anderson and Manuel Lanzini are both handed starts, with Robert Snodgrass and Michail Antonio both named among the substitutes.

The bench is completed by another centre forward, Switzerland international Albian Ajeti.

Leicester City manager Brendan Rodgers has also rung the changes as his team take to the field less than 48 hours after losing at home to Liverpool, with only Kasper Schmeichel and Jonny Evans keeping their places. 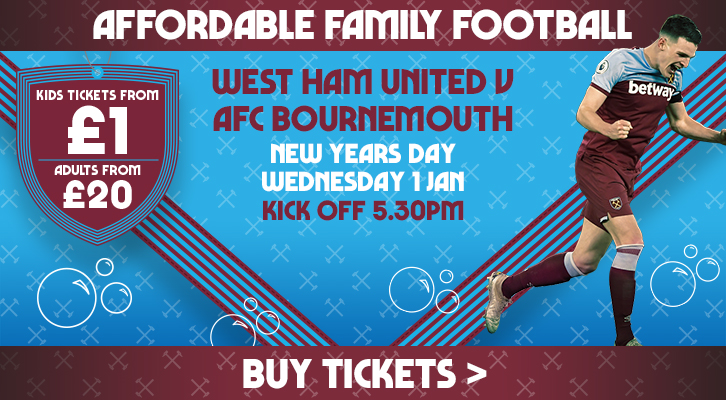