Fabián Balbuena: That is the way we need to play every game

With next weekend’s home game with Liverpool postponed due to the Reds’ involvement in the FIFA World Club Cup, the Hammers headed to St Mary’s Stadium knowing defeat could have seen them spend Christmas in the relegation zone.

And, having won just one of their previous ten top-flight matches, external pressure was growing on the Irons to produce a positive performance, and they did just that to keep a clean sheet and score an important victory.

We need to be organised in all our lines and try to score the chances that we create, then try to keep the clean sheet that is so important for the confidence of all our players

“We talked in the week, we talked before the game and on the pitch as well to be concentrated and to be focused on every ball and try to do the job in the best way that is possible and we are happy now because we got three points and an important win,” said the Paraguayan,

“That is the way we need to play every game. Every time with order. We need to be organised in all our lines and try to score the chances that we create, then try to keep the clean sheet that is so important for the confidence of all our players.

“We are in a good way. We are working hard but sometimes in some details we are losing, but today I thought all the lads did an amazing job so we deserved the three points.”

West Ham’s victory was secured by Sebastien Haller’s first goal in nine Premier League matches and based around a monumental performance from his strike partner Michail Antonio.

While Haller held the ball up, Antonio never stopped running and harassing the Southampton back four, earning praise and respect from Balbuena.

“They are two strikers who are big and they keep the ball forward and that’s the most-important thing when you have two strikers like them,” he observed.

“For the team, you grow in confidence because you keep the ball forward and we created a lot of chances because they moved and fought for every ball and that is so important.

“I think their performance was so important to get the three points.”

West Ham now have a 12-day break before they play again at Crystal Palace on Boxing Day but Balbuena insists the Hammers cannot afford to relax and allow their standards to drop if they are to repeat the same level of performance at Selhurst Park.

“We are confident between the manager and the players, so we need to keep working and doing what we are doing and try to use all the days we have now improving on the things we need to improve and try to win the next game.” 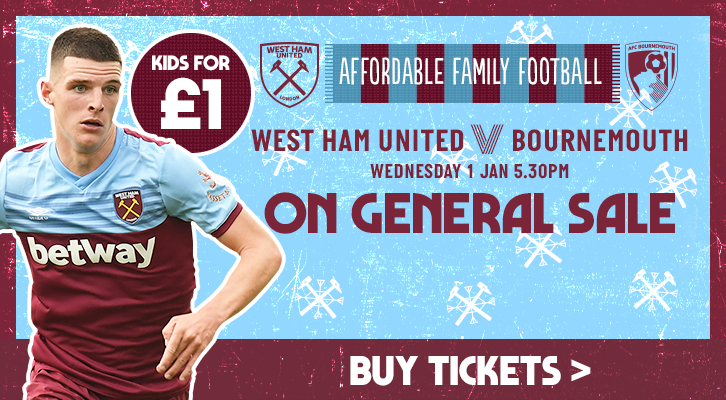