West Ham United enjoyed a season of Peruvian magic when Nolberto 'Nobby' Solano joined the Hammers from Newcastle United in the summer of 2007.

Solano, who celebrates his 45th birthday on 12 December, had spent seven seasons with Newcastle across two spells, and showed exactly why he had become a hero at St James' Park with a number of outstanding performances and goals in Claret and Blue.

The midfielder scored four goals in 23 Premier League appearances, including a spectacular free-kick in a 2-2 draw with another of his old clubs, Aston Villa, on his final appearance at the Boleyn Ground in May 2008. 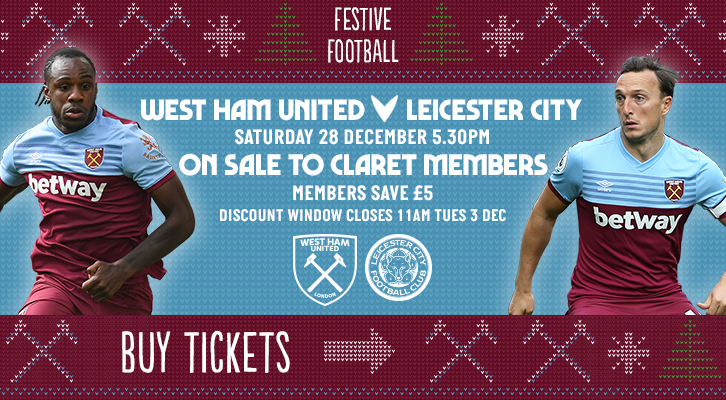 On This Day: Antonio shoots down Sunderland

On This Day: Payet and Emenike at the double

On This Day: Harewood double in record win

On This Day: Nine-goal thriller that had it all

On This Day: Hammers strike late to best Norwich

On This Day: Diamanti and Cole down Birmingham