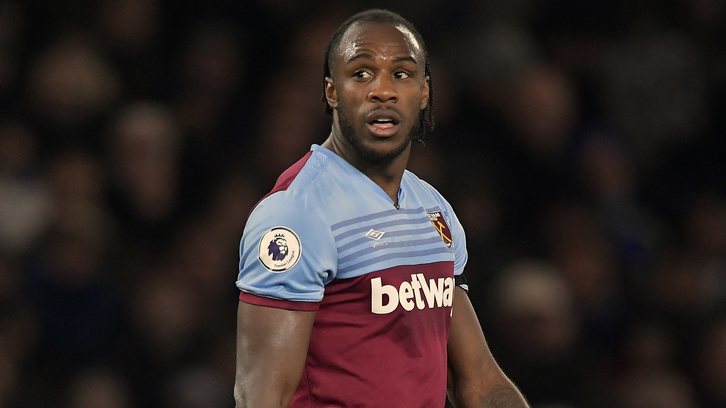 Michail Antonio has returned to the West Ham United starting XI for this evening’s Premier League match with Arsenal.

The versatile forward returns up front, with Sebastien Haller dropping to the substitutes bench, in the only change to the side from Wednesday’s fixture away to Wolverhampton Wanderers.

Antonio returned from injury to score in the Hammers 3-2 home defeat against Tottenham Hotspur before playing a pivotal role in the 1-0 victory away at Chelsea.

Having missed out in last week’s match at Molineux, the No30 is back in the Irons squad for today’s London derby.

Having missed out against Wolves, Issa Diop is back on the bench in place of Andriy Yarmolenko, who misses out due to a back injury. The Frenchman joins Roberto, Pablo Zabaleta, Arthur Masuaku, Carlos Sanchez and Haller among the substitutes.

Academy graduate Nathan Holland is once again included, having made his Premier League debut in the last match.