Manuel Pellegrini has called on his West Ham United team to continue fighting as they seek to bounce back from Monday’s 3-1 Premier League defeat by Arsenal.

Despite taking the lead through Angelo Ogbonna’s first-half header, West Ham were beaten by Freddie Ljungberg’s Gunners as Gabriel Martinelli, Nicolas Pepe and Pierre-Emerick Aubameyang scored in a nine-minute second-half period to turn the game on its head.

The Irons manager bemoaned his team’s failure to net a second, crucial goal when they were in the ascendancy at London Stadium, but said the east Londoners must continue to work hard and show belief to address the disappointing result.

We will continue believing in our squad. Maybe we are not in our best moment, but we need to continue fighting

“It difficult to understand,” Pellegrini said. “We feel we dominated the game for 60 minutes and then after that, in ten minutes, we lost the game. Maybe we didn’t score the second goal that was so important to finish the game.

“There are a lot of different reasons to analyse. We cannot concede three goals in every game. Unfortunately for us we are doing the wrong things. We will continue believing in our squad. Maybe we are not in our best moment, but we need to continue fighting.”

Pellegrini was satisfied with how his West Ham side performed for the opening hour of Monday’s evening fixture, with Arsenal reduced to just one half-effort in the first period; Mesut Ozil’s looping header sailing over David Martin’s crossbar.

Having begun the second half with the advantage, and on the front foot, West Ham looked more likely to extend their lead up until Martinelli’s finish on the hour. From there, Arsenal took the win, and Pellegrini says his team must show the same level of performance throughout the whole 90 minutes.

He continued: “I understand the boos because in the last four or five games we’ve played here, we didn’t win. I think we were a better team than Arsenal. I can tell you there was just one team in it for 60-65 minutes. But if you don’t win at home then your fans won’t be happy.

“We must play 90 minutes rather than just the 65 minutes we did today. I can remember just one Arsenal chance when we were 1-0 up and, after that, two or three balls decided the game. We must be consistent, solid, and concentrate the whole game.” 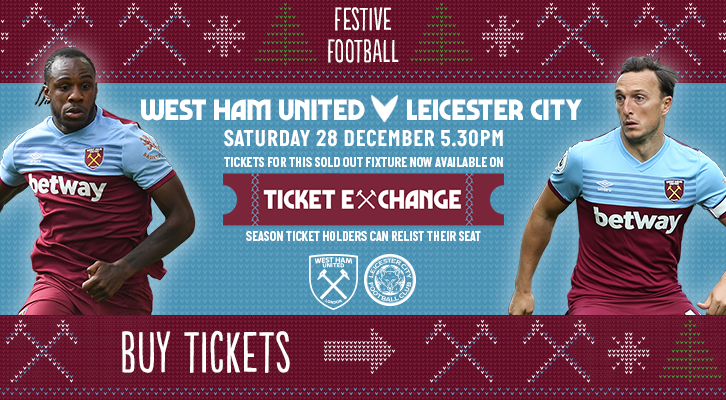