Robert Snodgrass: We're gutted because it was a chance for us

The Hammers headed to the Midlands looking for a second straight away win, having defeated Chelsea at Stamford Bridge on Saturday, but returned home pointless after a goal in each half left them on the wrong end of a 2-0 scoreline.

It wasn't until the 86th minute that Wolves confirmed their success thanks to Patrick Cutrone's strike, and Snodgrass reflected that the visitors could have made them pay had they been more ruthless.

Their clearest opening of the evening fell to the Scot himself, and he was most disappointed that he was not able to slot past home goalkeeper Rui Patricio.

"Fair play to Wolves, they took their chances," the No11 said. "I thought we had some good chances tonight and we're really disappointed because we let ourselves down with some cheap goals.

"For my chance I took a good first touch, the second I tried to go on my left and the keeper's just come out and done well. I'm disappointed because it's a chance I should have taken, and have done most of my career.

"We'll just go back to the drawing board and take the positives from the game because I thought there were some good performances and on another day I take that chance to make it 1-1, so I'm gutted."

The Hammers are back in action for a home London derby against Arsenal on Monday night, and Snodgrass knows the importance of bouncing back against the Gunners.

"We're professional footballers, there's no excuses," he added. "We're at this level on merit, we take care of ourselves off the park and prepare ourselves for the elite level.

"This is why it's the Premier League - they're not different, they had a game in the Europa League on the Thursday, then played on the Sunday, so there's no excuses. Wolves took their chances and they deserved to win." 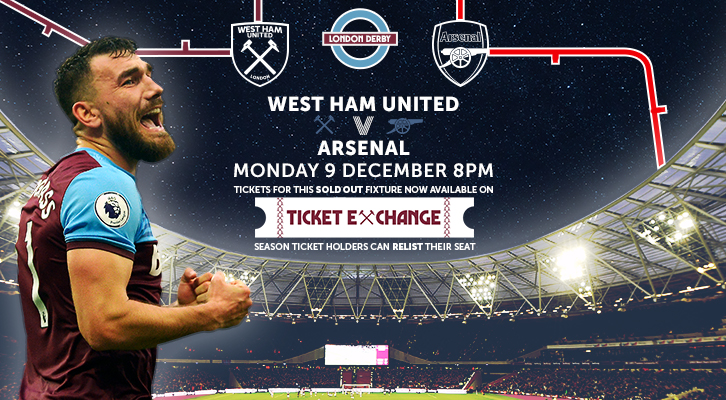