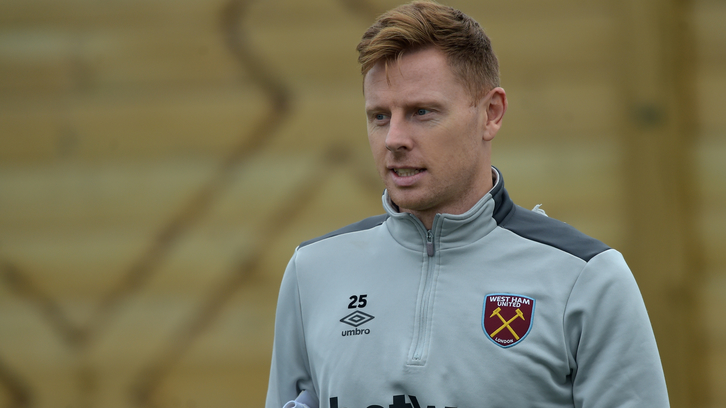 Manuel Pellegrini has confirmed that David Martin will once again play in goal for West Ham United in the mid-week Premier League match with Wolverhampton Wanderers.

Martin made his Hammers debut on Saturday, putting in a noteworthy performance in a famous 1-0 victory against Chelsea at Stamford Bridge, and the shot-stopper is set to retain his place for the away game at Molineux Stadium on Wednesday.

Pellegrini was delighted with how the 33-year-old performed on his West Ham bow and is ready to call on Martin again versus Nuno Espírito Santo’s side.

“Yes,” Pellegrini said when asked if Martin would play against Wolves. before explaining he had thought long and hard about replacing Roberto at Stamford Bridge. “Of course, it was a difficult decision because the goalkeeper is a special position. After that, Martin had not too much experience in the Premier League.

“I think, in some moments, the team needs a reaction and, unfortunately for Roberto, he was not doing well. It’s my duty to try to see what we can improve.

“I don’t think that was the only reason why we played well against Chelsea though. I think there was commitment from the players. We were aggressive in the way that we played and we improved a lot in comparison with other games.”

With Martin preparing for his second game in goal for the Irons, fellow summer signing Roberto is set for the substitutes' bench, but Pellegrini has backed the Spaniard to learn from recent weeks and recover his best form.

He continued: “Roberto is a player with a strong mentality. He has a lot of experience and a career behind him. I hope that he will keep working, forget what’s happened, and he will continue to recover his normal performance, because that wasn’t normal for him to make mistakes. “ 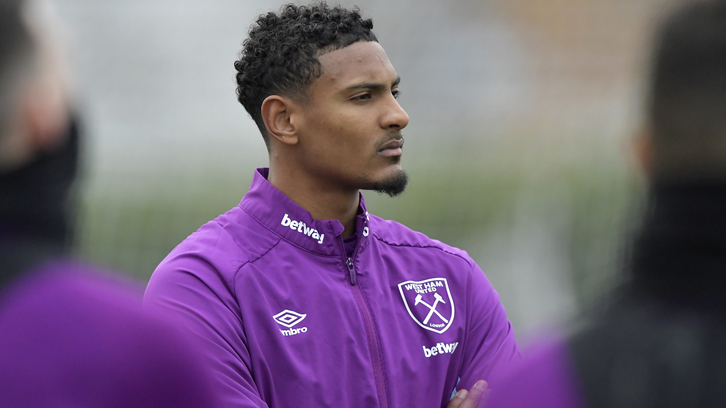 Michail Antonio made his first start on Saturday since returning from his hamstring injury, playing up top for West Ham while Sebastien Haller was among the substitutes.

Pellegrini knows the quality that his French attacker holds, however, and while Haller has not scored in recent weeks, he backed the 25-year-old to rediscover his very best form.

“All the players that come from different leagues need time to adapt,” Pellegrini continued. “I think that Sebastien started very well, scoring some goals, but after that he was struggling.

“It wasn’t just his performance; he wasn’t the only one whose performance wasn’t normal. The team was not playing well. He understands that he will continue being an important player and I am absolutely sure that soon he will be the Sebastien he was at the start of the season.”