With Grady Diangana’s West Bromwich Albion due to play at promotion-chasing Preston tonight, Josh Cullen ruled out for Charlton with an ankle injury, and a number of teams without a game this weekend, Jordan Hugill and Martin Samuelsen were both representing the Club’s loanee contingent in centre forward roles.

In the Championship, Hugill played the full 90 minutes for Mark Warburton’s Queen’s Park Rangers as they travelled to Pride Park to take on Derby.

The 27-year-old was looking to add to his strike against Fulham last week – his eighth in the league this season – but saw his side fall behind against the run of play in the 23rd minute.

Set-piece specialist Martyn Waghorn was on the mark for Derby again, curling in a free-kick superbly from 20 yards.

After half an hour played, Hugill’s first opening of the match arrived, and the resulting powerful low effort forced Ben Hamer into a smart save around the post.

The momentum inspired the R’s and, deep into first-half injury time, Bright Osayi-Samuel’s neat work inside the area won a penalty off Waghorn which Eberechi Eze coolly converted.

QPR continued to press forwards in the second half – Hugill’s best chance coming when he glanced over Eze’s corner short of the hour mark – but were ultimately held, the 1-1 draw keeping them level on 25 points with their hosts in midtable.

On the final day of Norway’s Eliteserien, Samuelsen continued his run of recent starts for FK Haugesund as they denied Odd a spot in Europe and secured a top-half finish.

Despite possibly having one eye on next weekend’s Norwegian Cup Final against Viking, Samuelsen played 81 minutes in a strong starting line-up which helped Haugesund take the lead through Niklas Sandberg’s penalty after 22 minutes.

Samuelsen and Haugesund will now look forward to their domestic cup final, set to take place at the Ulleevaal Stadion, Oslo, on Sunday 8 December. 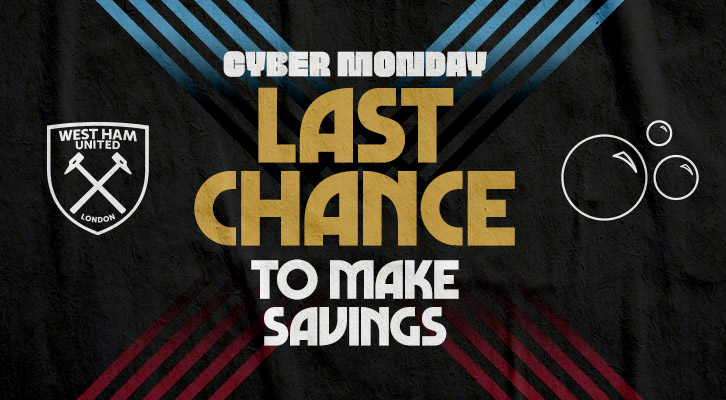