West Ham United goalkeeper David Martin admitted he was struggling to believe his dream debut at Chelsea on Saturday afternoon.

After a journeyman career, the 33-year-old son of Club legend Alvin made his first appearance in his beloved Claret and Blue as West Ham went in search of their first win at Stamford Bridge in 17 years.

While the goalkeeper was solid between the sticks, Martin’s understandable ecstasy afterwards was tempered by his affable, natural modesty – crediting his backline, while scarcely able to believe how events transpired.

“Obviously it’s a big day for me and my family, but most of the lads were unbelievable in front of me,” Martin told West Ham TV.

“The lads in front of me really did protect me. There was a great block from Angelo [Ogbonna] in the first five minutes, and they dug in when the lads needed to.

“Cresswell scored a great goal to be fair. It was great to be a part of that, and to get a clean sheet at somewhere like this. We haven’t won here in a long time, so the feeling’s great.”

At the final whistle, Martin collapsed in delight and was mobbed by his teammates, before vaulting the advertising hoardings and greeting fans’ favourite Alvin in the Stamford Bridge crowd.

“Obviously you dream about moments like this,” he said. “I knew my Dad was in the stand.

“It was tough keeping in the tears, but I just couldn’t help it in the end, so I just kind of collapsed to the ground. To have all the lads see me after was a little bit embarrassing, but it was a great feeling! Hopefully I’ll have that feeling for a long time to come.

“You don’t get many moments like this in your career. For my Dad to share this with me today, I couldn’t have asked for it to go any better. The lads helped me out and I got a bit lucky in certain times in the game, so to enjoy that with my Dad after was an unbelievable feeling.”

David Martin hugging his dad @alvinmartin58 in the press box after the match.

What a moment ❤️ pic.twitter.com/eu3gcnK9GL

Those fans behind the goal, they drew us over the line. We’ve got to repay them – we’ve got to play like that week in, week out

Romford born and bred, Martin’s varied career has taken him to clubs including Wimbledon, MK Dons, Accrington Stanley and Tranmere, culminating in his first Premier League appearance on a memorable day in west London.

That Martin is a local-born fan of the Club made the feeling all the more sweeter for the shotstopper – while remaining typically focused on the next task at hand.

“To have that support at my club, which I never thought would happen, it’s a surreal feeling,” Martin admitted.

“I’m sure I’ll wake up tomorrow morning and think ‘did that acutally happen.' I’ll enjoy tonight – and I hope the team enjoys tonight – but we’re back in work tomorrow recovering for Wednesday [night against Wolves] now.

“Today, those fans behind the goal, they drew us over the line. We’ve got to repay them – we’ve got to play like that week in, week out. There’s no good just winning 1-0 at Stamford Bridge and not going and doing it on Wednesday, and then in the following game.

“The squad of lads in front of me shouldn’t be where we are. It’s about the next game now, recovering, being professional and getting that next three points at Wolves away.” 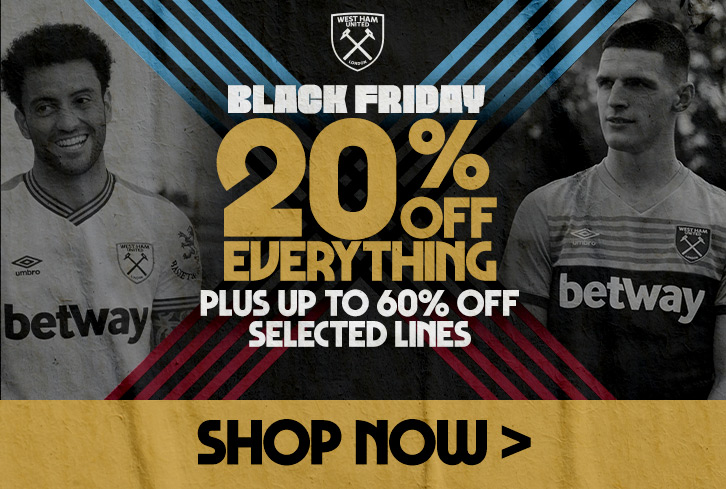 Go behind the scenes of our FA Cup win at Gillingham