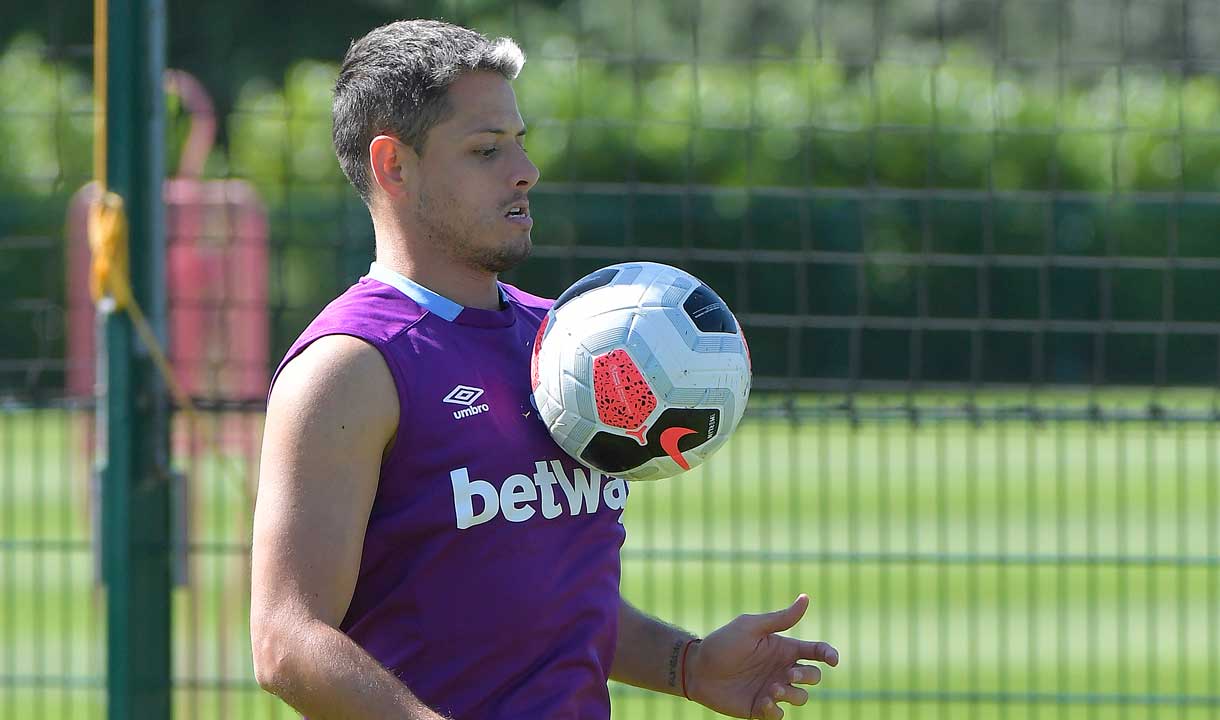 West Ham United manager Manuel Pellegrini has indicated that Chicharito has recovered from a slight injury and is available for this weekend’s Premier League clash with Norwich City.

The Mexican international – who this week was recalled to the national team after missing this past summer’s Gold Cup – did not feature in the Irons’ matchday squads for the wins at Watford and Newport County due to a knee problem.

However the No9 appears to have made a comeback from the set-back and could be involved at London Stadium on Saturday against the Canaries.

Pellegrini also indicated that Michail Antonio is awaiting a scan after coming off in Tuesday’s Carabao Cup second round victory, while Winston Reid remains West Ham’s only other unavailable player.

Javier Hernandez has recovered from his small knee injury he picked up last week that meant he couldn’t play.

The manager said: “Michail Antonio will see tomorrow [about his injury]. He needs at least 48 hours to do his MRI, and then we will see exactly what kind of injury he has.

“Javier Hernandez has recovered from his small knee injury he picked up last week that meant he couldn’t play. Winston Reid continues with his injury for a couple of weeks more. All of the rest of the squad is okay.”

Jack Wilshere, having missed out on the win at Watford last weekend, returned to the starting XI for Tuesday’s clash with Newport and scored his first goal for the Irons to give Pellegrini’s team the lead in the first half. 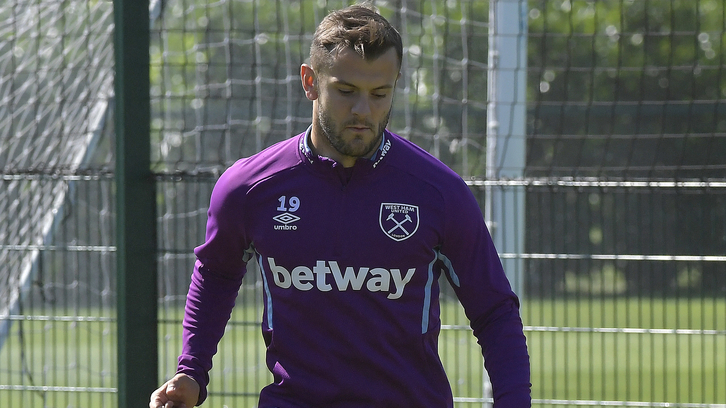 The manager is delighted to see that the midfielder is getting better with every game and feels Wilshere played a strong match on Tuesday, putting him in the frame for Saturday’s fixture.

“I said last week that we cannot expect Jack to play at 100 per cent of his quality when he’s coming back from such a long injury,” Pellegrini added. “But he’s getting minutes and he’s improving in every game.

“I think he played very well the other night; not only because he scored but because of the balls he received and the amount of passes he did. I think it was a complete game and now we will see tomorrow what the starting XI for Saturday will be.”