Fornals: I kept on trying to score the goal! 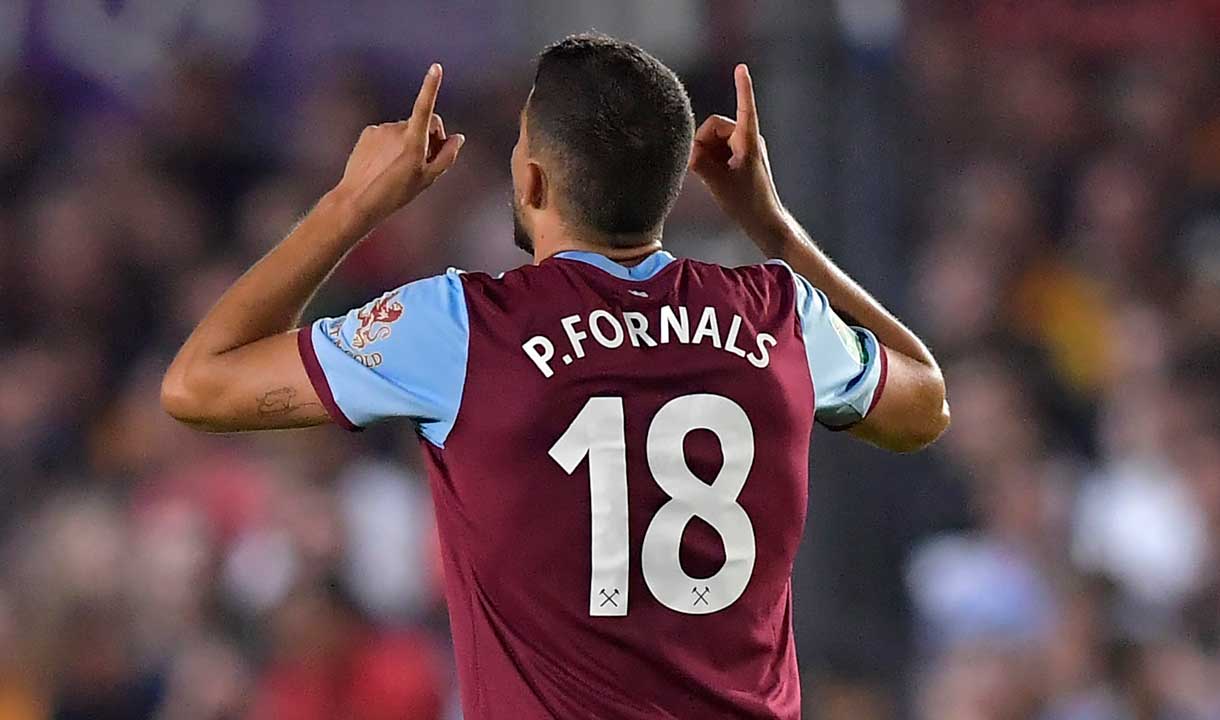 It was a case of persistence paying off for Pablo Fornals on Tuesday night as he opened his goalscoring account as a West Ham United player.

The summer arrival from Villarreal scored the Hammers’ second goal at Newport County to help his team negotiate a tricky Carabao Cup second round tie, finishing from close range after Felipe Anderson sent a low cross over from the right.

Fornals’ finish wasn’t the first chance that fell to him at Rodney Parade - he had been frustrated twice in the opening 45 minutes, first by the left-hand post and then by a fine save from home goalkeeper Nick Townsend.

But the 23-year-old kept going and his 65th minute goal was his reward. Now, he is targeting more, starting with Saturday’s Premier League visit of Norwich City.

Watch highlights of our win at Newport here

“I’m so happy,” Fornals said. “I tried to score with three chances and I got the goal with the third.

“The first one hit the post, the second the goalkeeper stopped the ball, so with the third I’m so happy I’m able to get my first goal in competition.

“It was nice that the third one came so close to the goal! I need to score, I feel good in the team and these little things help me to stay happy.

“We’ve won two in a row and we need to keep on winning to achieve our aims and to be successful."