Yarmolenko and Sanchez will be important players for us - Pellegrini 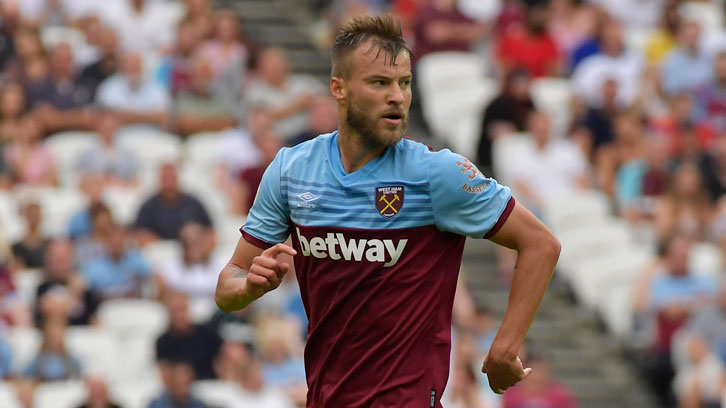 Manuel Pellegrini believes two of his most-experienced internationals have a big part to play for West Ham United this season after overcoming their respective long-term injuries.

Carlos Sanchez and Andriy Yarmolenko have collected more than 150 senior caps and appeared at seven major tournaments between them.

However, the Colombia midfielder and Ukraine forward both missed the majority of last season after requiring surgery for knee and Achilles problems.

Now, though, both are back in action and Pellegrini is looking forward to them making a belatedly positive impact in Claret and Blue.

“They are two important players,” the manager confirmed, after introducing Sanchez and Yarmolenko as second-half substitutes in Saturday’s 1-1 Premier League draw at Brighton & Hove Albion.

“Carlos is the only replacement we have for Declan Rice and he is working very hard to recover his performance that he had before his injury.

“Andriy was nine or ten months without playing one game, so maybe we need some time to fix all the players in their current positions.” 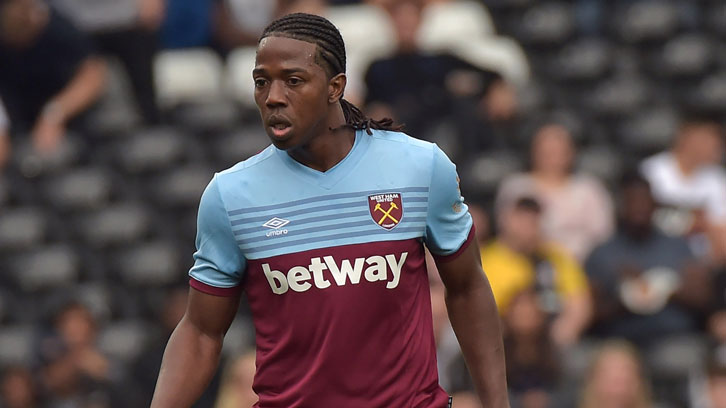 With Sanchez and Yarmolenko on their way back to full match-fitness and summer signings Pablo Fornals, Sebastien Haller and Albian Ajeti also getting to know their new teammates, Pellegrini says it may take a few more weeks before West Ham’s squad reaches its full potential.

All five players will hope to be involved when West Ham go for their first win of the 2019/20 campaign at Watford on Saturday afternoon.